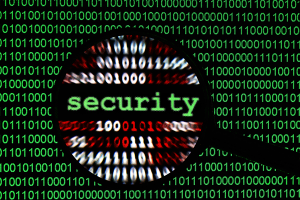 These privacy breaches, Ornstein said, can be “very, very harmful” to individuals. END_OF_DOCUMENT_TOKEN_TO_BE_REPLACED 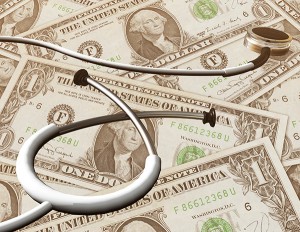 For those of us covering health insurance, one of the best sessions at Health Journalism 2016 addressed the challenging issue of how to find the true cost of health care.

Moderator Bruce Japsen, who writes about health care and health policy for Forbes, kept the focus on where reporters can look to uncover the actual cost of care in their communities.

United States Surgeon General Vivek H. Murthy, M.D., M.B.A., (@Surgeon_General) spoke to attendees of Health Journalism 2016 and discussed how his administration will address the overuse of opioids in the United States. 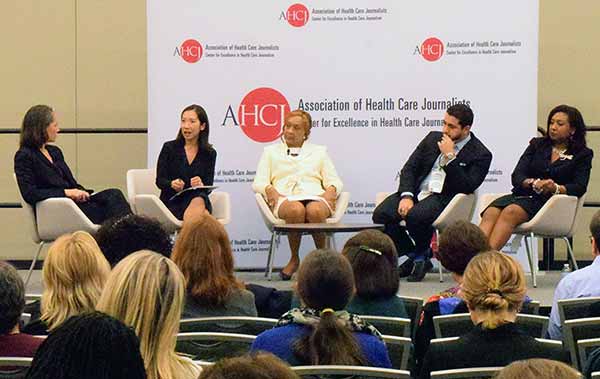 All the panelists work in what they called “legacy cities,” older urban cities that have been under siege with issues that have kept them in the headlines. END_OF_DOCUMENT_TOKEN_TO_BE_REPLACED 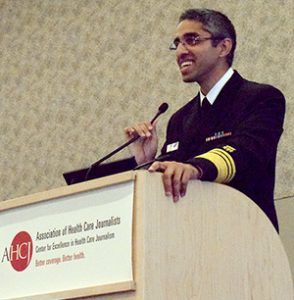 “We want people to reach for non-opioids whenever possible,” he told awards luncheon attendees on April 9 during Health Journalism 2016. END_OF_DOCUMENT_TOKEN_TO_BE_REPLACED