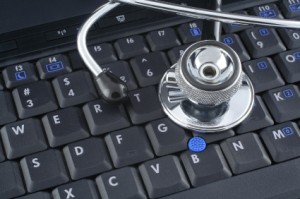 We’re closing in on the start of the ACA’s second open enrollment season. Both Kevin Counihan, the new HealthCare.gov “CEO” within the Department of Health and Human Services, and HHS Secretary Sylvia Burwell have been speaking out a bit more about the upcoming season.

But there’s a lot they aren’t saying – or touting. Here are a few things we do – or don’t – know about what to expect by Nov. 15, the start of the three-month enrollment period:

Some story ideas were shared at a recent Washington, D.C., AHCJ chapter meeting and in a webcast – and here are a few recent articles that will tell you more: