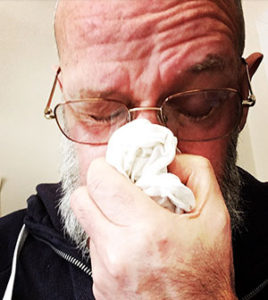 As we start moving into fall and winter, Americans are certain to be facing a continuation of COVID-19, the disease caused by the virus SARS-CoV-2 and the possibility of a widespread outbreak of the flu – a potential crisis that has a new name: “twindemic,” according to the Poynter Institute.

Even a mild flu season could overwhelm already-stressed hospitals treating COVID-19 patients. On average, 39 million to 56 million Americans are infected by the flu annually, and about half a million of them become so sick they require hospitalization, according to the U.S. Centers for Disease Control and Prevention. END_OF_DOCUMENT_TOKEN_TO_BE_REPLACED 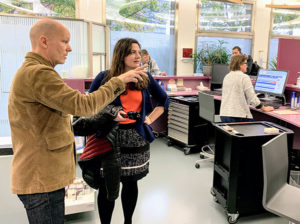 Last year, Taylor Knopf, a health care journalist at North Carolina Health News, spent more than a week out of a vacation to report on how France and Switzerland have been able to do what the health care system in the United States has so far failed to do: stem the tide of opioid-related deaths. 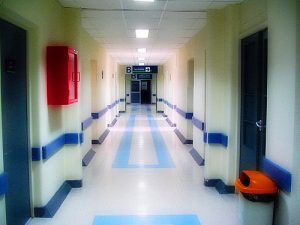 The Association of Health Care Journalists strongly urges the U.S. Department of Health and Human Services to keep public all data related to COVID-19 hospitalizations and to post the numbers as soon as they are available.

The Trump administration ordered hospitals to stop reporting COVID-19 data to the Centers for Disease Control and Prevention and send patient information to a central database in Washington, D.C., starting this week.

END_OF_DOCUMENT_TOKEN_TO_BE_REPLACED

In an op-ed for the Columbia Journalism Review, Ivan Oransky, M.D., draws on an apt metaphor for reporters from other beats who are being assigned health-related stories during this pandemic.

“I imagine that the dread a newly transferred coronavirus reporter feels when faced with a PDF filled with statistics is the same as I would feel if —as a career-long doctor turned medical journalist — I was suddenly assigned to cover the statehouse.”

END_OF_DOCUMENT_TOKEN_TO_BE_REPLACED 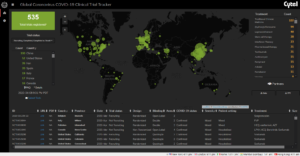 It can be exhausting to keep up with who is testing what in the race to develop a vaccine for the coronavirus SARS-CoV-2 and treatments for the disease it causes, COVID-19. More than two dozen vaccines are under development, and dozens of trials are underway to investigate whether any experimental or existing medications, such as hydroxychloroquine, can be repurposed to treat COVID-19 patients. END_OF_DOCUMENT_TOKEN_TO_BE_REPLACED

The Association of Health Care Journalists has announced a “no-expiration policy” during the ongoing COVID-19 crisis.

Memberships that would normally have expired between February and June will be kept active, said AHCJ Executive Director Len Bruzzese.

“Many of our members are on the front lines of this health crisis and their expertise is being called upon during some extra-long days and nights,” Bruzzese said.