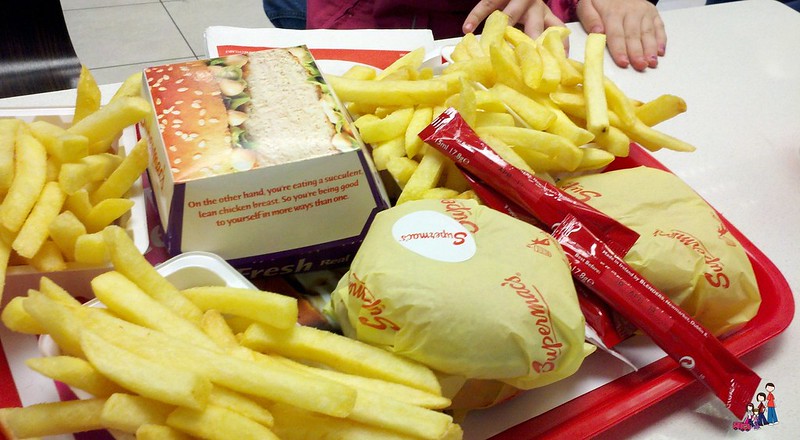 The childhood obesity epidemic was one of the biggest public health stories before the pandemic and remains an important topic for journalists looking for new COVID-19 angles to explore.

The CDC recently reported an increase in children living with high body mass index (the definition used for obesity which measures weight divided by height), a worrisome trend because those with obesity have been among the people with the highest risk for hospitalization and death from COVID-19.

“The COVID pandemic and the obesity pandemic in so many ways have exacerbated one another,” Jamie Bussel, M.P.H., senior program manager at the Robert Wood Johnson Foundation and co-author of an October 2021 report on pediatric obesity, said during a webinar about the report.

During the pandemic, the rate of body mass index doubled for kids ages 2 to 19, and those experiencing obesity before the pandemic experienced the largest increases, according to the CDC. Also, the National Survey of Children’s Health revealed that 16.2% of kids between the ages of 10 and 17 meet the definition of obese, according to the Robert Wood Johnson Foundation.

Factors leading to weight gain include school closures that disrupted routines and resulted in more screen time, increased stress as kids were cut off from their usual social interactions, less physical activity and lack of proper nutrition, the agency said. The pandemic also exacerbated preexisting racial and socioeconomic disparities in health care that likely worsened the health of children vulnerable to obesity.

Obesity rates are higher among Black, Hispanic, American Indian and Alaskan native youth compared to their white and Asian counterparts, and pediatric obesity is also higher among  children from lower income households, Bussel said. “We know that childhood obesity is a symptom of larger challenges families face in communities,” she explained.

Obesity isn’t well understood by many in the medical community as a disease. Still, those with higher body mass have been shown to have higher inflammation levels, potentially causing them to be more vulnerable to COVID-19, Fatima Cody Stanford, M.D., M.P.H., M.P.A., M.B.A., F.A.A.P., F.A.C.P., F.A.H.A., F.A.M.W.A., F.T.O.S., an obesity-physician scientist at Harvard Medical School and Massachusetts General Hospital, said during a May 2020 AHCJ webcast on health disparities.

Reporters should consider looking “at issues like structural racism,” she said, adding that, “The Jackson Heart Study found that people who experienced racism have higher levels of inflammation and higher levels of obesity … and so there is an interplay in terms of what (people) are feeling socially, and with their genetics and other risk factors for COVID-19.”

A useful resource and important contacts

Journalists reporting on this story should check out this May 2020 blog post. Below are a few key contacts for your reporting.

6 thoughts on “Reporting on COVID-19 and obesity”