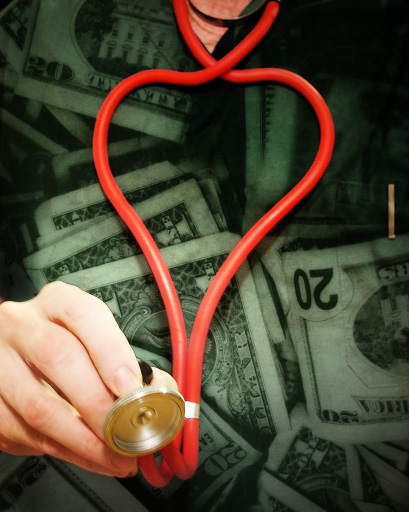 Health insurers are taking incremental steps to release information on what they pay to health care providers. Each month, they reveal just a bit more.

This week, Aetna, Assurant Health, Humana and UnitedHealthcare released state and local cost information through the nonprofit Health Care Cost Institute (HCCI) on a consumer site called Guroo.com. The data show the costs for about 70 common health conditions and services and are based on claims from more than 40 million insured individuals, HCCI announced.

No other organization has made these data available, HCCI said. In that way, this release is significant. Or, as the Guroo site says of the data: “The biggest collection of cost information is now at your fingertips, so you know what care really costs.”

Well, not exactly. The data show what insurers paid. Or, as Jason Millman pointed out in The Washington Post, “The site doesn’t break down what a consumer pays for services versus what the insurer pays.”

In Modern Healthcare, Melanie Evans explained that consumers will be able to identify the low, average and high prices in each market, and they will see prices for office visits, laboratory and diagnostic tests, and other services and procedures. But most consumers will find comparison shopping remains a challenge, she added.

The Guroo data lack robust information from eight states and some parts of California, Millman reported.

In a sign of what’s possible from HCCI’s work, Evans quoted Tom Beauregard, executive vice president of UnitedHealth Group, the parent company of UnitedHealthcare. “HCCI is going to use this data to ultimately create a national source of truth for consumers,” he said. HCCI plans to add data on quality and on the cost of medications, Newman said.

Later this year, HCCI plans to provide personal information on out-of-pocket costs for consumers with one of HCCI’s participating health plans, Evans wrote. Most large health plans already allow their members to view the cost of care for various services and their individual out-of-pocket costs as well. Such proprietary data are available on the web or via an app on hand-held devices.

The release of cost-transparency data seems to be gaining some momentum. Last month, the North Carolina Department of Health and Human Services published what it said was “the most current price information” from hospitals and ambulatory surgery centers. In so doing, North Carolina joined Maine and Massachusetts as the only states that publish price data on the web, according to last year’s Report Card on State Transparency Laws  from the Catalyst for Payment Reform and the Health Care Incentives Improvement Institute.

Within days of the publication of the state data, Blue Cross Blue Shield of North Carolina published data on what it pays hospitals and physicians. In an earlier blog post we covered those events in North Carolina.