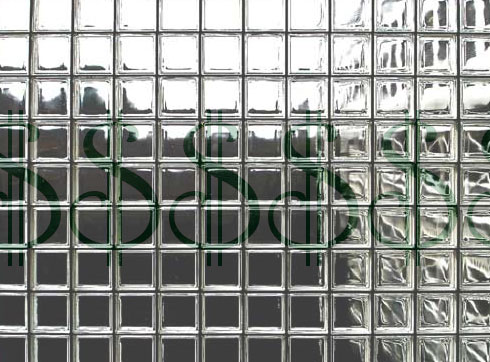 Health care consumers in North Carolina got some welcome news last month when the state Department of Health and Human Services published what it said was “the most current price information” from hospitals and ambulatory surgery centers. North Carolina became the latest state to make health care prices available to consumers, joining Maine and Massachusetts as the only other states that publish price data on the web, according to the Report Card on State Transparency Laws (PDF), published March 25, 2014, by the Catalyst for Payment Reform and the Health Care Incentives Improvement Institute.

Actually, the state data were not all that useful, but Blue Cross Blue Shield of North Carolina also published price data within days of the opening of the state’s price transparency site and the Blue Cross data was eye opening and may be of some use to consumers.

The North Carolina prices were posted on the state’s site under the HealthCare Cost Reduction and Transparency Act of 2013 and are supposed to be the most current price information from hospitals and ambulatory surgical facilities. Also, the law says, “The Department shall provide this information in a manner that is easily understood by the public …”

Indeed, the prices are posted, but understanding what it all means is a challenge. Perhaps in the coming months, state officials will make it easier to understand the data for consumers trying to choose one facility over another for certain procedures. An explanation about how to search and an example or two are badly needed.

Left unexplained is why a consumer would want or need the 100 DRGs, or the top 20 imaging or surgical procedures.

Within days of the state publishing its data, Blue Cross Blue Shield of North Carolina published data on what it pays hospitals and physicians. BCBS’ data shows wide variation in payments to different providers.

Variation in what health plans pay to individual providers is not new. A report this month from the Blue Cross Blue Shield Association showed wide variation in how much the nation’s 37 Blues plans pay for hip and knee replacement surgery.

Once health care providers in North Carolina saw the wide variation in payments, they had a lot of questions, as Ann Doss Helms reported in the Observer.

“Why does North Carolina’s largest insurer pay an average of $53,000 more for kidney transplants at Duke Hospital than at Carolinas Medical Center? Or twice as much for knee replacements at CMC-University as at Lake Norman Regional Medical Center?” she asked.

Some of the health care executives Helms interviewed could not explain why there were such wide discrepancies in payment, she added. Of course, we know why: Some hospitals and physician groups have more market clout than others and so can demand higher prices.

Most interesting to North Carolina’s health care executives was the fact that the Blue Cross data was the first time they had seen what the health plan pays their competitors. So, now that the prices are in the public domain, it will be interesting to watch how hospitals and other facilities react. Will low-paid hospitals raise their rates, as happened in Miami last year? Or, will higher-paid facilities lower their rates to attract more consumers?

Here’s another question: Why did BCBS publish the data without warning providers? Helms reported that a Blue Cross executive said members had been asking for price information and the plan released the data to help hold down costs.

For consumers who are members of Blue Cross Blue Shield of North Carolina, the data will certainly help them shop for care. For members of other health plans, the Blue Cross data may have more limited utility, which is not unusual, as the Catalyst for Payment Reform report showed. So many state-mandated price transparency websites are inadequate, according to the Catalyst for Payment Reform, that no state got an A.

For more on transparency, journalists may want to attend this session at Health Journalism 2015 on Friday at 4:20 pm: Transparency: Reporting on quality as well as health costs. Experts will discuss the progress payers and states are making in transparency regarding price and quality:

2 thoughts on “Price transparency gains momentum in N.C., but it’s not consumer-friendly”