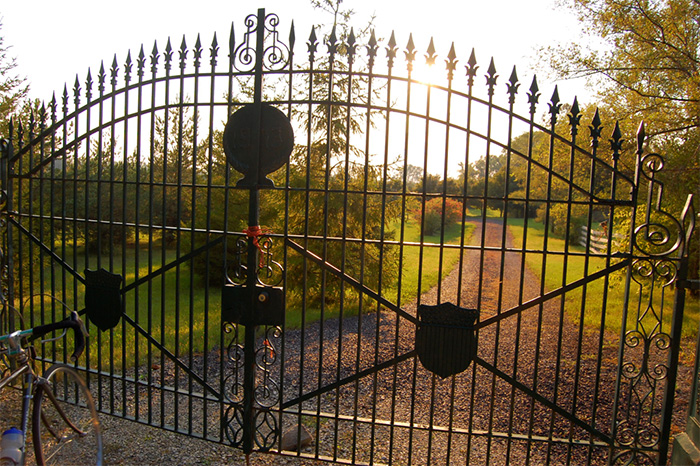 So you have a great medical study to cover – interesting topic, compelling results. All you need is an interview with the study’s authors to help bring the research home to readers.

That’s where things get tricky. The researcher you need to connect with before your oh-so-tight deadline has letters in his or her affiliation that don’t bode well for timely interviews: FDA, HHS, USDA, CMS.

Scoring an interview with a scientist who works for a government agency can be frustrating and full of dead ends. It shouldn’t be. AHCJ’s Right to Know Committee is working on improving reporters’ access to a number of government agencies.

But change is slow. And your deadlines won’t wait. What can you do today for a story that’s due tomorrow?

Try these strategies that recently helped me through an impasse with the FDA:

Don’t send questions until your interview is scheduled (and maybe not even then).

After emailing the FDA for an interview with a study author, I was told I couldn’t get an interview unless I sent questions in advance.

When PR folks ask for questions in advance, it’s typically for one of two reasons: So they can provide you with written responses and call it “’good enough,” or because they’re trying to prep their expert to produce polished quotes. (In this case, I suspect it was the former since this particular press officer has supplied written responses to my quotes in the past.)

I had 48 hours to report the study, so I decided not to accept written “quotes.” After asking the press officer again to please schedule an interview, and getting another “no,” I went over her head.

Climb the chain of command.

I called the main number and asked for a manager. I left that manager a voicemail and she called me back a few minutes later. I pleaded my case. I explained that I was worried about getting written responses if I sent questions in advance.

She was friendly and admitted that they often use written responses because reporters ask the same questions over and over again, which brings me to my third tip:

Be original and be brief

She had a point. If you’ve ever been in the scrum of reporters asking questions at a press briefing, you know the same questions can get tossed at the experts over and over.

So try this: Read the quotes in the press release carefully, then ask about something else.

In my case, hidden in the text of the study I was covering was information about a new push by the FDA to get pharmaceutical companies to study how drugs transfer to breast milk. It wasn’t highlighted in the press release, so I opened with a question about the new program.

I also promised to keep my interview to 10 minutes or less. You can learn a lot in 10 minutes, or even five. A short interview shows an expert that you respect their time. That way they’ll be more willing to connect with you on the next assignment, too.

At this point, even though my communications had been polite and professional, I was pretty sure I was making some waves at FDA. So I wrote a brief note to my assigning editor letting him know what was going on. That way, if the FDA had contacted them, they would have heard it from me first. Editors are busy people. They don’t have time for drama. But they’ll also back you up if they know you’re standing your ground for the right reasons.

Have a plan B.

The manager was sympathetic, but my interview request still wasn’t getting a firm “yes.” Uncertainty isn’t good when the clock is ticking. To ensure I’d get an interview with someone who worked on the study, I reached out to the professional organization that put out the press release and explained my dilemma.

They gave me the name and contact information for a second expert who also worked on the report. In truth, you can usually contact other study authors by pulling their names from the abstract and doing a quick Google search for their contact information.

In this case, though, I wanted the organization that put out the press release to know that the FDA wasn’t exactly cooperating.

After all, they were the ones who wanted coverage for their study in the first place. I was hoping they might have more leverage with the FDA than I’d have on my own. Beyond the second study expert, I reached out to a third author just for insurance.

Be a gracious winner.

After FDA confirmed that I had an interview, they again asked me to send questions in advance. This time, as a gesture of goodwill, I obliged. The interview was already happening, so there was less harm in sending questions. You can always slip in extra queries once the interview gets rolling, and usually an expert will happily answer them.

There are cases when you might not want to provide questions in advance, even with a scheduled interview. Reporters working on an investigation wouldn’t do that, for example.

Refer them back to themselves.

I didn’t know this at the time, but HHS actually has guidelines that govern how it works with reporters, and they cover all branches of the agency including the FDA. These guidelines don’t say anything about requiring questions before an interview. They say, “Agency public affairs officers should facilitate interviews and work to meet reporters’ deadlines.”