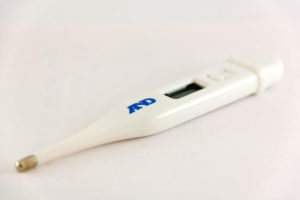 There’s still a lot we don’t yet know about the novel coronavirus, but one thing is clear: older adults are among those at highest risk. A majority of deaths worldwide from COVID-19, the disease caused by the virus, have occurred in the 60-plus population. U.S. health officials are advising anyone over 60, or those with serious chronic medical conditions, to stay home for the next month. END_OF_DOCUMENT_TOKEN_TO_BE_REPLACED 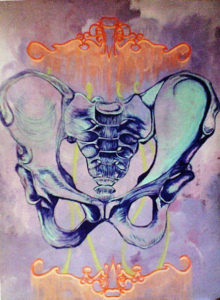 A recent study in JAMA Internal Medicine highlighted an excellent example of patients receiving interventions they don’t need, cost money and can cause harm. Studies like these are worth reporting on their own, but also can inspire larger stories that go deeper or look more broadly at a particular field, geographic region or population of patients. (Disclosure: I reported on this particular study for a news publication.) END_OF_DOCUMENT_TOKEN_TO_BE_REPLACED

Sammy Caiola, a health journalist in Sacramento, is nothing if not prepared. As far back as December, Caiola had delivered a memo to her editor, making the case to approve her attendance at Health Journalism 2018, AHCJ’s annual conference.

The Phoenix training event would be Caiola’s third AHCJ conference, and she figured her best argument was to outline exactly what she’d gotten out of the first two.

Editors can be funny people. Not in the comedic sense, but a bit persnickety. I know. I was an editor for half of my journalism career before joining AHCJ’s staff last fall.