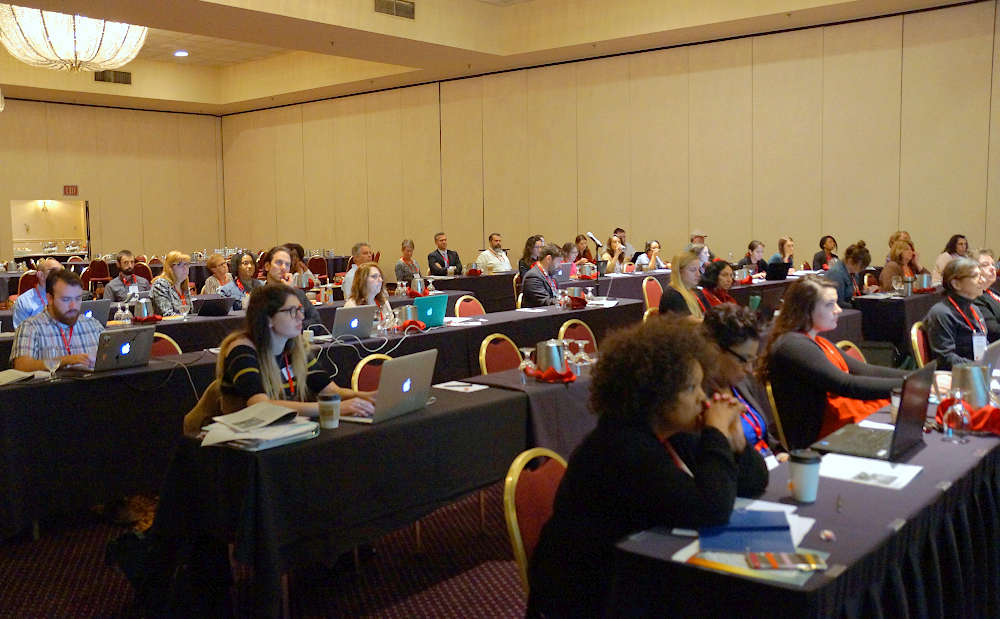 After more than 15 years as a general interest writer, I decided to concentrate my reporting on health, with a focus on rural health. Why? Because reporters don’t just get wrong or misunderstand people who live outside cities; we often overlook important stories about them.

For starters, the face of rural and small town is not as monolithic as it’s commonly portrayed. I was born and raised in the Arkansas Delta. Racial and ethnic minorities now make up 19% of non-metro residents in the U.S.

That’s one of the reasons next week’s AHCJ Rural Health Journalism Workshop, a free three-day virtual conference, is such a great opportunity.

The event, hosted by the University of North Dakota, gives journalists an opportunity to hear from health care and policy experts who focus on the medical needs of the 60 million people who live in non-urban environments and the particular challenges and innovations for health care delivery to this population. AHCJ members will hear from experts, get questions answered, engage with speakers in small breakout sessions and access recordings later.

You don’t have to live in or be from a rural area to write great stories about the health or health-related issues of these communities, which often have broad implications for the health of the nation. For example, in a new study, researchers at Brigham and Women’s Hospital in Boston and the VA Boston Healthcare System report that the difference in rural and urban death rates tripled over the past 20 years mostly due to deaths among middle-aged white men and women.

Rather than getting better over time, the disparity is increasing, said lead researcher Dr. Haider Warraich. The gap is partly due to access to care. Rural areas have seen a wave of hospital closures driven largely by economics. Other factors also contribute, such as poor nutrition, lack of exercise, smoking and substance misuse. These communities’ distinct challenges have been exacerbated by the pandemic.

The topics presented at the conference will inspire a wealth of story ideas on subjects like defining rural residents, using data to give more context to your reporting, and aging in post-pandemic rural America.

As the core topic leader for health equity, I see that the disproportionate effects of inequities on many communities of color, like higher rates of chronic diseases and lower access to health care, were exacerbated by the pandemic and, in many cases, made even worse by the structural problems in rural communities. During my panel, Barriers to Health Equity During a Pandemic, panelists will discuss the obstacles they encountered in delivering care and the innovative solutions they used to overcome them.

I attended my first rural health journalism conference two years ago and left with several story ideas and a better understanding of what’s happening in those regions of the country that helped bring more perspective to my stories. No doubt, this free, three-day workshop will do the same for you.

Register for the workshop →