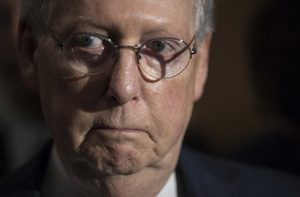 Remember the grief Nancy Pelosi took for saying, “we have to pass the bill so that you can find out what’s in it” during the Affordable Care Act debate? END_OF_DOCUMENT_TOKEN_TO_BE_REPLACED 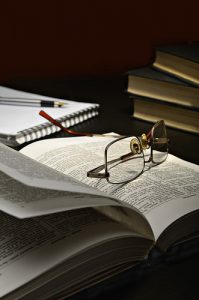 One result of the ongoing health care reform debate – and the coverage of it – is a renewed look at Medicaid by both journalists and the public.

The joint federal-state government health insurance program is often thought of as simply serving the poor, but Republicans’ efforts to roll back Obamacare’s expansion of the coverage also opened up efforts to educate readers about other beneficiaries, according to some analysts.

Even as Republicans in the Senate appeared to run out of options this week, the debate over the program is likely to continue. END_OF_DOCUMENT_TOKEN_TO_BE_REPLACED

Meanwhile, Sen. Lindsay Graham and Sen. Bill Cassidy were on CNN talking about their alternative to the plan, which would keep many of the federal taxes and send that money to the states to spend as they see fit. The plan would keep in place the essential benefits of the ACA and would continue to protect people with pre-existing conditions from being denied coverage. END_OF_DOCUMENT_TOKEN_TO_BE_REPLACED

It enables you look county-by-county at how premiums are tax credits will look in 2020 both under the Affordable Care Act and under the Senate’s proposed repeal and replace bill, Better Care Reconciliation Act (BCRA). END_OF_DOCUMENT_TOKEN_TO_BE_REPLACED 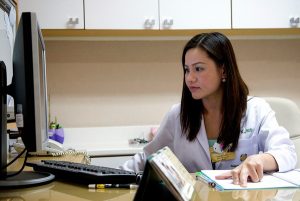 One underlying objective of the Affordable Care Act was to spur adoption of value-based care and technology-driven care coordination – in tandem with providing free preventive care. END_OF_DOCUMENT_TOKEN_TO_BE_REPLACED 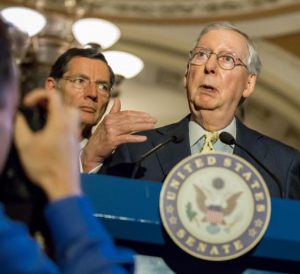 Conservatives wanted the repeal to cut more deeply into the Affordable Care Act and eliminate regulations and consumer protections, leaving states and the market to shape insurance coverage and affordability. END_OF_DOCUMENT_TOKEN_TO_BE_REPLACED