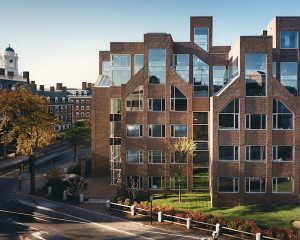 We got a last-minute notice about an event tonight (livestream available) at the Institute of Politics at Harvard’s Kennedy School that may be of interest to AHCJ members.

Congress seems stuck on ACA alternatives – but what do some of the top academic minds think the next step in national health reform should be?

The Institute’s John F. Kennedy Jr. forum has invited Katherine Baicker, a professor of health economics at Harvard’s T. H. Chan School of Public Health and a former member of the president’s council of economic advisers; Jonathan Gruber, an MIT economist who helped draft “Romneycare” and advised on the ACA; Avik Roy, who writes often on health policy and is co-founder and president of the Foundation for Research on Equal Opportunity in Texas; and Gail Wilensky, senior fellow, Project HOPE and the director of Medicare and Medicaid under President George H.W. Bush. The conversation will be moderated by Amitabh Chandra, who directs health policy research at the Kennedy School. It’s at 6 p.m. ET tonight.

(Note that this is an ideologically diverse group – but none of the center to center-right members are as conservative as the Hill Republicans at the heart of this debate. All, however, are worth listening to).