Over the past year, Sarah Kliff (@sarahkliff) at Vox has been collecting emergency department bills from around the country and has reported a number of stories based on them.

Her stories included a patient who went to an in-network ER and was still billed nearly $8,000 and a major ER that – at the time – didn’t participate in the networks of any private health insurers, resulting in unexpected bills.

END_OF_DOCUMENT_TOKEN_TO_BE_REPLACED 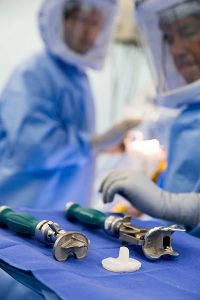 Surgery research can become complex very quickly: Not only are there the underlying conditions and demographics of each patient to consider, but also different characteristics particular to the procedure itself, the circumstances of the procedure, the institution and the providers doing the procedure.

If you frequently report on surgery studies, you may have covered a study that used data from the Veterans Affairs Surgical Quality Improvement Program (VASQIP).

END_OF_DOCUMENT_TOKEN_TO_BE_REPLACED 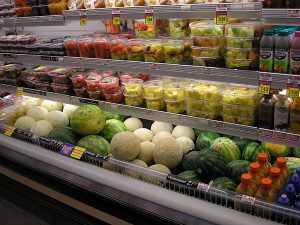 The U.S. Supreme Court has agreed to hear the case brought eight years ago by a South Dakota newspaper asserting the public’s right to know how much taxpayer money goes to grocers and other retailers who participate in the federal food stamp program.

The Argus Leader of Sioux Falls won at the federal appellate court level last year, but a new challenge asserting the confidentiality of business records has pushed the case to the nation’s highest court. END_OF_DOCUMENT_TOKEN_TO_BE_REPLACED 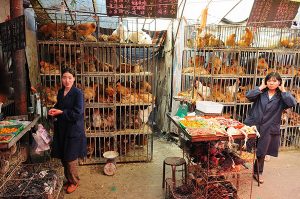 Late in the summer of 2018, New York Times reporter Emily Baumgaertner authored a story breaking the news that China had stopped providing samples of a flu virus – named H7N9 – with U.S. health authorities. The H7N9 bird flu [the influenza virus is named with H’s and N’s based on their protein makeup] has been circulating in China since 2013 and has spread through poultry farms. END_OF_DOCUMENT_TOKEN_TO_BE_REPLACED

On a recent What the Health podcast, where I’m a frequent guest, we took some listeners’ questions. One was about what CMS does with all the data it collects on quality from health care facilities and providers – and whether there’s any evidence that the quality reporting actually improves outcomes for patients. END_OF_DOCUMENT_TOKEN_TO_BE_REPLACED

CNN has found itself caught up in a complicated libel case after an investigative story it ran in 2015 about the congenital cardiac surgery program at St. Mary’s Medical Center in West Palm Beach, Fla. You can read an excellent summary and discussion of the whole mess in a CJR piece written by Trudy Lieberman a month after the original story went live. END_OF_DOCUMENT_TOKEN_TO_BE_REPLACED