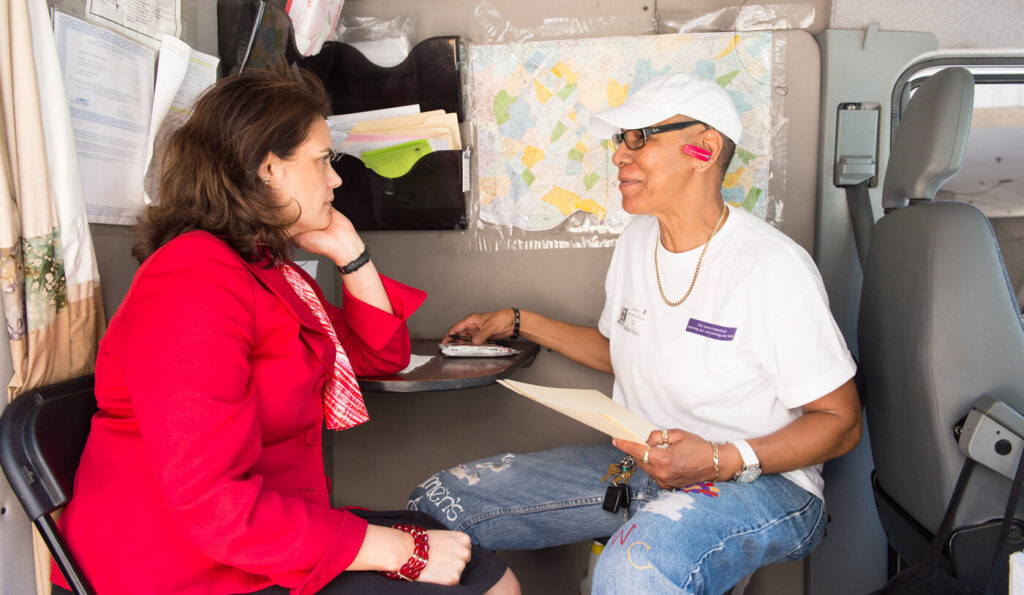 Photo courtesy of the U.S. Department of Housing and Urban Development

HIV trends don’t make headlines the way they used to. But we may see an influx of them in the coming months after news that a court ruling may allow insurance companies to cut back on coverage of preventive care.

In this post and the new tip sheet that accompanies it, we’re going to cover testing and PrEP prescription trends by race and ethnicity. We’re also going to address why some Americans are less likely to use those prevention methods. To start, here are a few fast facts and statistics. 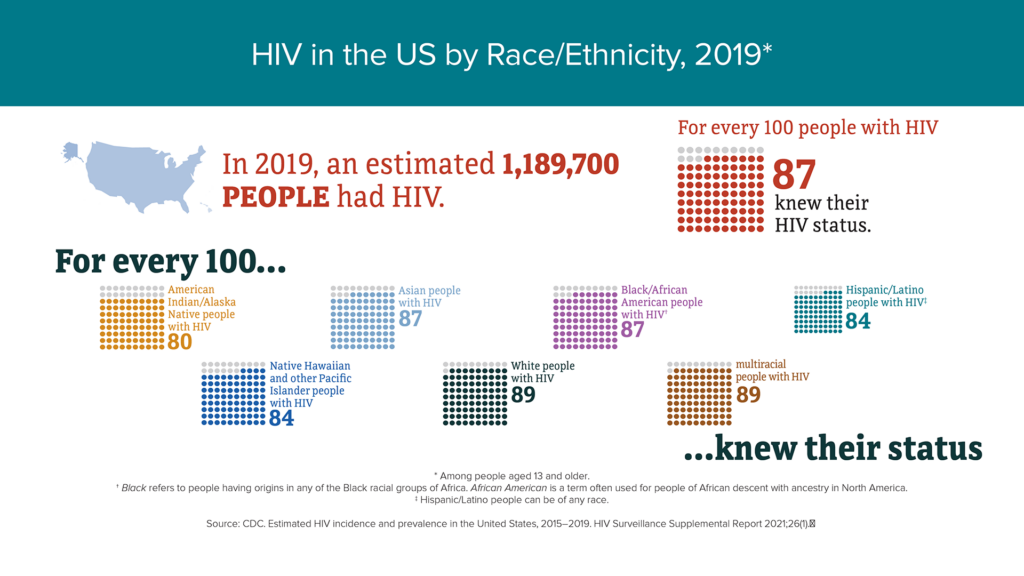 With this information in mind, I reached out to Cory Bradley, Ph.D., M.S.W., M.P.H., a postdoctoral researcher in the infectious diseases division at Washington University School of Medicine. I called him to get his thoughts on what journalists should keep in mind when writing about HIV testing and PrEP prescription trends, which is an indicator of PrEP use. Bradley’s research centers on implementation science and HIV, with an emphasis on health equity.

One of the points that Bradley kept revisiting during the interview was that race and ethnic disparities suggest that social determinants of health such as income, education and insurance coverage type influence people’s decisions about their health. A CDC report published in 2019 said that suburban and rural communities in the South had a higher rate of new cases compared to other parts of the U.S., a statistic that implies that where you live affects your exposure risk to HIV.

Reporters should also consider that the health-related choices people make may be guided by the relationship they have with their doctor. Bradley had a lot to say about the reasons physicians may get in the way of people getting HIV prevention and treatment. Many don’t know how to ask patients about their sex life in ways that don’t embarrass them or perpetuate HIV-related stigma, he said.

“A lot of providers make assumptions about their patients that biases of them in ways that make the patient rather invisible,” said Bradley, who is co-chair of Fast-Track Cities St. Louis, an initiative to significantly reduce new HIV rates in that city by 2030.

There are other reasons why doctors may be a person’s most significant obstacle in getting testing and PrEP. The authors of a 2020 study on PrEP uptake said in their findings that “barriers that prevent uptake are not universal, and can be population-specific, exacerbated by co-prevalent syndemic conditions such as racism, homophobia, poverty, inadequate education, and behavioral health issues.”

In results from a 2019 study that looked at reasons why people in the Deep South were reluctant to get tested for HIV, the scientists said that “our findings suggest that disparities stemming from stigma and fear of testing, or even lack of knowledge (i.e., perceived risk and where to receive specialty care), could be mitigated through routine, direct conversations between patients and providers.”

“That’s why the public awareness campaigns are incredibly important — and the right information around those public health campaigns,” Bradley said. “Because patients can go to their doctors and say, ‘I heard about this. What is the deal with this?’”

For more context and reporting sources for writing about HIV trends,  turn to blog posts by Bara Vaida, the AHCJ’s infectious diseases core topic leader. We wanted to point you to one that includes historical information about the epidemic and tips to avoid stigmatizing people living with the disease. This one from 2018 addresses increases in HIV cases as a result of opioid use.

To learn more about this topic, check out this new tip sheet.