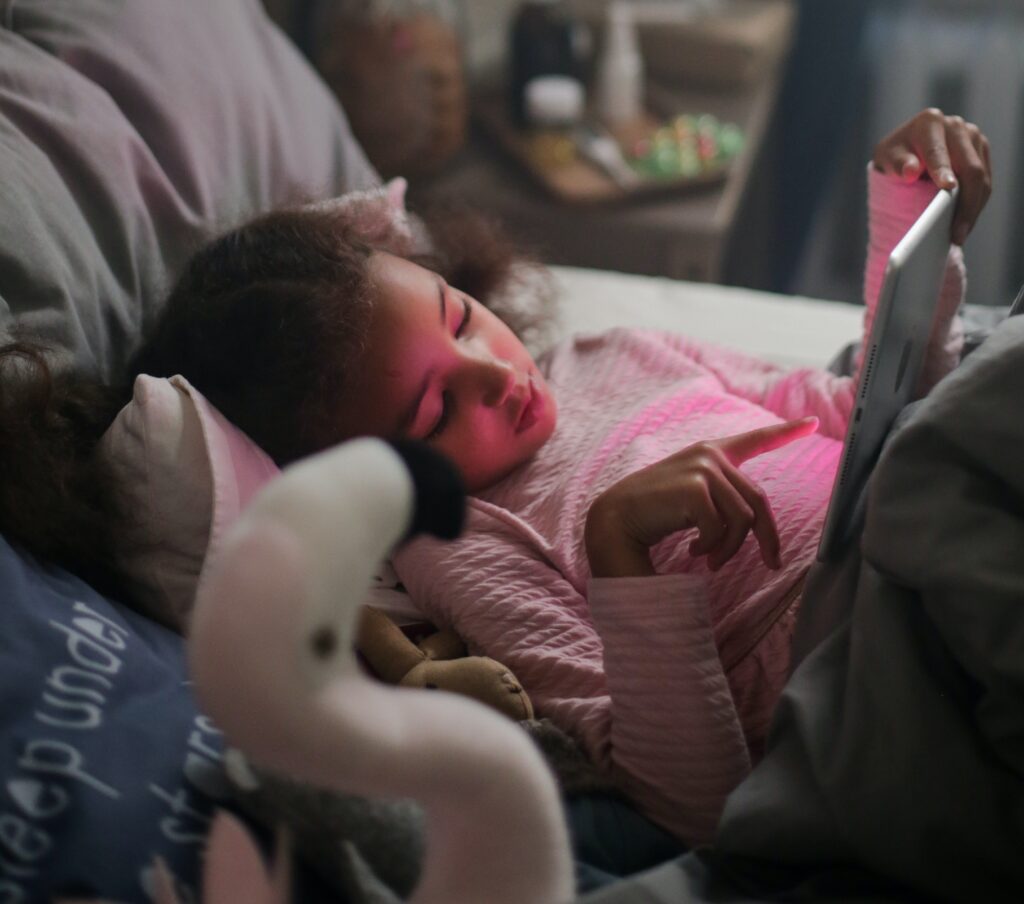 Hundreds of young children in the U.S. and the United Kingdom have developed hepatitis — inflammation of the liver — since October 2021— and public health officials cannot yet pinpoint the exact cause.

Between October 2021 and February 2022, hepatitis has been identified in 109 children in 24 U.S. states and one territory, Puerto Rico. Most of the children were hospitalized and recovered, but five died, CDC officials said during a May 6 media briefing. In the UK, 163 pediatric hepatitis cases were reported and 154 were identified in other countries.

In at least half the cases, scientists identified a strain of adenovirus (a kind of virus that usually only causes mild disease) in children, making it the leading theory of what is causing hepatitis. Hepatitis can spread through respiratory droplets and fecal and oral transmission.

Despite speculation, CDC officials are certain COVID-19 vaccines are not the cause of hepatitis in this population. None of the children had been vaccinated. Most were under the age of 5 and therefore not eligible to receive a COVID-19 vaccine.

“COVID-19 vaccination is not the cause of these illnesses, and we hope that this information helps clarify some of the speculation circulating online,” said Jay Butler, M.D., CDC deputy director for infectious diseases during the briefing.

Whether exposure to the SARS-CoV-2 virus could be the cause is uncertain, though Butler said none of the children had “a documented” case of COVID-19. However, public health officials haven’t ruled it out. There is also uncertainty about whether or not the adenovirus is the cause because typically, such viruses only cause severe illness in children with weakened immune systems; most of the children were healthy before getting hepatitis. Further, the virus wasn’t found in every case.

“It is possible that adenovirus is not the cause of this outbreak,” said Umesh Parashar, M.D., chief of CDC’s Viral Gastroenteritis Branch in the Division of Viral Diseases, during the briefing. Parashar added that CDC officials are continuing to explore multiple other potential causes, including environmental factors (such as transmission from a family pet) or some other interaction that is causing a change in the adenovirus making it more dangerous to kids, or something else that is triggering an immune response causing liver inflammation in children.

Parashar also said that illnesses caused by adenoviruses are not required to be reported to the CDC, so the agency isn’t certain how many cases of pediatric hepatitis may have occurred nationally, but they have asked state officials to be more vigilant about reporting cases to the agency.

If you are covering this topic, here are a few useful stories to read to help you get up to speed. One by the Center for Infectious Disease Research and Policy and another by the Washington Post. You can also listen to the recording of the CDC’s May 6 briefing.