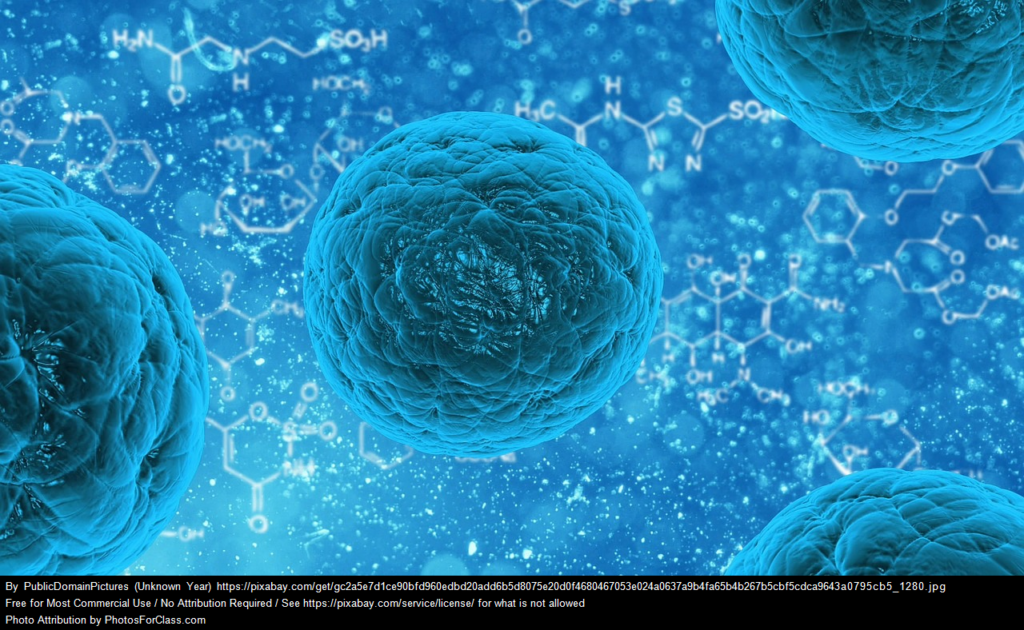 Image courtesy of Photos for Class.

The problem of superbugs was brewing before the pandemic and has only worsened in the past two years in some parts of the country. In 2019, the CDC said about 35,000 people a year in the U.S. die from a drug-resistant infection, up from 2013 when the agency estimated about 21,000 were dying annually from a superbug. (This is the latest national data available from the CDC.)

“We’ve seen a rise in broad-spectrum antibacterial use nationwide during this pandemic,” said Shruti Gohil, M.D., M.P.H., associate medical director of epidemiology and infection prevention at the University of California, Irvine School of Medicine. And “there has also been a rise in multidrug-resistant organism infections, specifically” in hospitals.

If you’re looking for important health stories that will endure post-COVID-19, get up to speed on covering antibiotic resistance. Let’s start with some background information and explore the latest data.

A deep dive into antibiotic resistance

Antibiotic resistance is a natural phenomenon. When a patient sick with a bacteria or fungus is given an antibiotic, the drug kills most of the pathogens — enough for a patient to develop an immune response to get better. But a few pathogens may survive, and those ‘superbugs’ then multiply and spread in the environment. Older patients and those with compromised immune systems are among the most vulnerable to these resistant bacteria.

In the fourth quarter of 2020, hospitals reported a 41% increase in infection events caused by bacteriemia, a type of bloodstream, and often drug-resistant pathogen, according to the CDC. The rise in infection event was likely related to the large increase in COVID-19 patients admitted to hospitals that needed ventilators and catheters and other equipment to keep them alive, but also create opportunities for bacteria to enter the body.

Antibiotic overuse and the pandemic

In the overwhelming rush to save patients, especially in the early days of the pandemic, health care providers also likely administered too many antibiotics, because there wasn’t much else to treat them with. One 2020 study showed that 70% of hospitalized patients was administered an antibiotic when less than 10% had a bacterial infection that required it.

For the past decade, the U.S. has been making progress in reducing hospital-related infections and inappropriate antibiotic use through stewardship programs, but the pandemic erased some of that success, as infection control staff and resources were diverting toward responding to patients with COVID-19, said Gohil.

“It’s not surprising” to see increasing antibiotic resistance, she said. “It’s a reminder that [antibiotic] stewardship and mechanisms that we had in place [prior to the pandemic] worked…and when we had to put them on pause.. you see the consequences… of rising infections.”

For experts to call and other story ideas, check out AHCJ’s covering antibiotic resistance tip sheet.