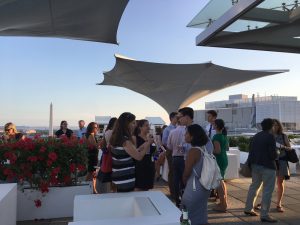 The D.C. chapter of the Association of Health Care Journalists kicked off the fall season with a happy hour hosting public affairs officials from the Department of Health and Human Services.

The happy hour took place on Sept. 6 on the rooftop of CQ Roll Call, which overlooks the White House and the Capitol. Reporters enjoyed cold beverages, pizza and assorted snacks.

About 60 people attended, including independent journalists and reporters from The New York Times, The Washington Post, Politico, Fierce Healthcare, Kaiser Health News, and The Hill. Members were able to mingle with one other and with HHS staff in an informal setting.

Prior to the happy hour, five representatives of AHCJ met with HHS media officials for an hour, in an informal, off-the-record conversation about improving communication between the department and reporters.

AHCJ members attending the afternoon meeting were Felice Freyer, AHCJ vice president, chair of the Right to Know Committee, and Boston Globe health reporter; Sabriya Rice, vice chair of the Right to Know Committee and Knight Chair of Health and Medical Journalism at the Grady College of Journalism and Mass Communication at the University of Georgia; Julie Appleby, secretary of AHCJ board of directors and senior correspondent for Kaiser Health News; and D.C. chapter co-chairs Kimberly Leonard from the Washington Examiner and Tina Reed from Fierce Healthcare. 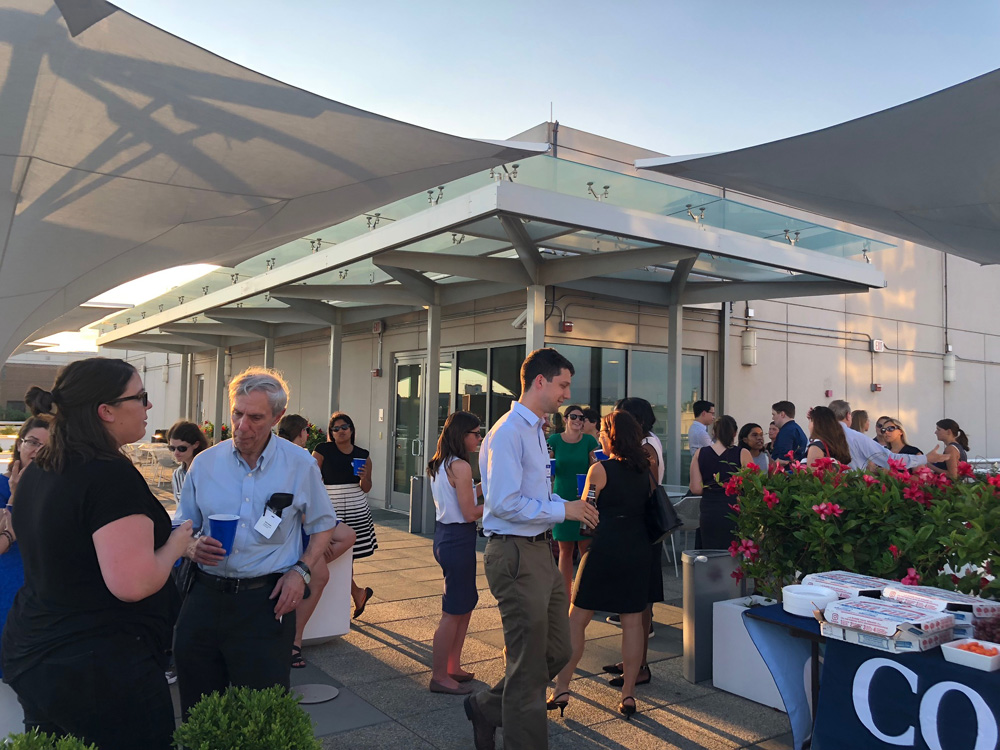 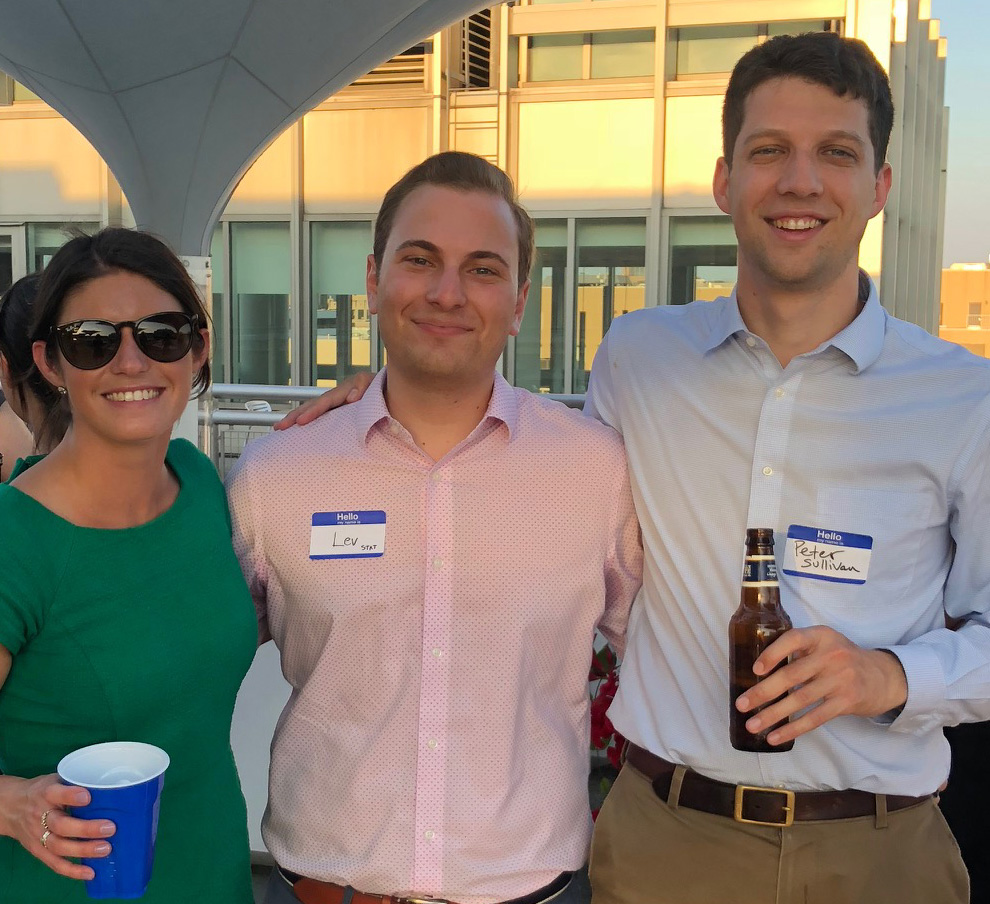 Photo: Kimberly Leonard/Washington ExaminerMary Ellen McIntire of CQ Roll Call, Lev Facher of Stat and Peter Sullivan of The Hill (left to right) were among those that attended the Sept. 6 happy hour. 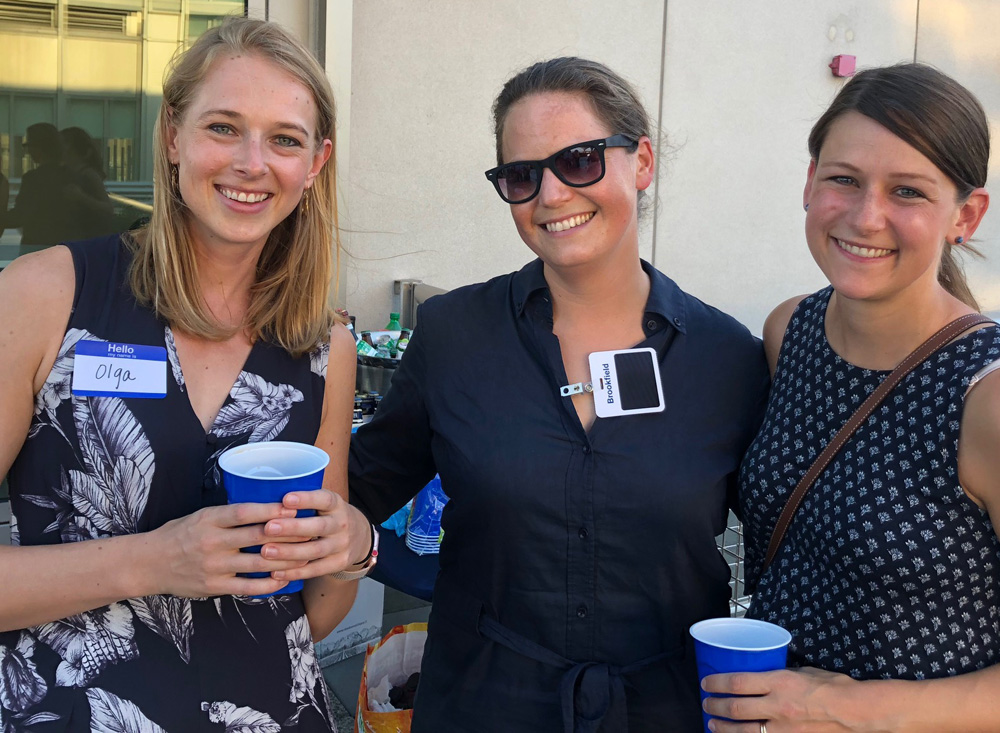 Photo: Kimberly Leonard/Washington ExaminerOlga Khazan of The Atlantic, Margot Sanger-Katz of The New York Times and Paige Winfield Cunningham of The Washington Post (left to right) were among those that attended the Sept. 6 happy hour.