Reporters covering the flu season know it has been one of the most severe in the past decade. As of early February, the number of people who have visited a doctor due to the flu had exceeded the 2009 swine flu pandemic. Public health officials have known since last fall that this flu season was likely to be severe, yet the health system had trouble keeping up. Hospitals have been overwhelmed. There have been shortages of antivirals, IV saline bags and flu shots. Dozens of children have died.

What does that say about the U.S. health system’s readiness for handling infectious disease outbreaks? We are among the wealthiest nations in the world, and yet every year the health system has trouble convincing people to get the flu vaccine and has further difficulty caring for those who get ill.

In the 100 years since the 1918 Spanish flu pandemic, how likely is another flu pandemic? What questions should reporters be asking and how should they be thinking about covering a future outbreak? Are there other types of pandemics that journalists should watch? How can journalists write responsibly about evolving outbreaks and help the public make decisions for their families? What was learned and not learned during the unexpected outbreaks of Zika in 2016 and Ebola in 2014? 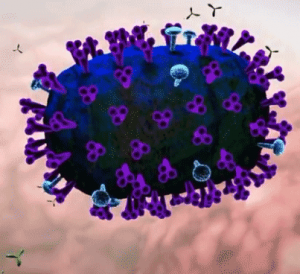 Our panelists at “Pandemic preparedness: Lessons from disease outbreaks,” during Health Journalism 2018 in Phoenix hope to provide some answers. The session will feature four infectious disease experts who will give global, federal, state and local perspectives on the current state of U.S. preparedness for outbreaks. Each also will share story ideas for reporters. The panelists are:

The panel begins at 10:40 a.m. on Saturday, April 14. To follow or comment on the session, use the hashtag #AHCJpandemic.