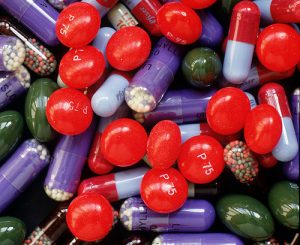 Drug prices have become a hot topic – and a significant source of the ongoing challenges to achieving affordable premiums and out-of-pocket costs in both Affordable Care Act exchange plans and employer-sponsored coverage. Drug costs are now the single largest health care concern of Americans across the political spectrum, according to some polls.

But it can be hard to know where to go to find out information about drug pricing and drug value (which aren’t the same thing).

Rockoff helped compile a handy tip sheet to help you get you started on drug price reporting of your own. He even included a link to a Consumer Union glossary (PDF), so the next time someone asks you to explain the difference among Average Manufacturer Price (AMP), Average Sales Price (ASP) and Average Wholesale Price (AWP) the answer can roll right off your tongue.

Along with the tip sheet, we’ve included samples of the award-winning work Rockoff and his colleagues have done on this topic, as well as a link to an essay they wrote for their award-winning AHCJ submission, explaining how they approach drug industry coverage.