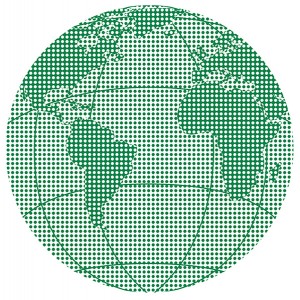 Six AHCJ members are part of a new international effort to share information about how other countries’ health systems work.

The Panel of International Journalists was the brainchild of former AHCJ president Trudy Lieberman and created with the help of Noralou P. Roos, Ph.D., and the Evidence Network of Canadian Health Policy (commonly known as EvidenceNetwork.ca), as Lieberman explains in this CJR piece.

The New York-based journalist wanted to “encourage more cross-country conversation and tap into the expertise of colleagues in other countries who report on the same health and medical issues we do.”

Panel members are available as resources to help other journalists understand a wide variety of issues, including patient safety and quality of care, over diagnosis and overtreatment, regulation of health care and medical devices, marketing and pricing, how national health systems work and other health policy issues.

Kathleen O’Grady, managing editor of EvidenceNetwork.ca, writes that journalists covering health systems, especially those who are comparing the systems in different countries, “struggle on short timelines to gain enough knowledge of complex international health systems to ask the critical questions. But that’s about to change.”