Even as the Affordable Care Act (ACA) extends public and private health benefits to millions of Americans, the new beneficiaries may still face challenges finding the services they need. 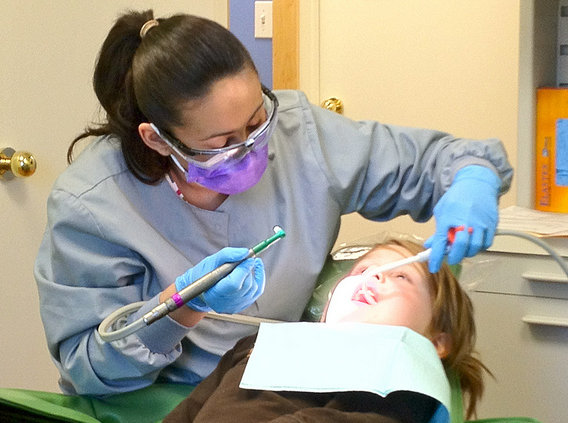 As we earlier reported, poor adults newly covered thanks to Medicaid expansions could continue to lack dental care in a number of states, according to a recent study published in Health Affairs.

But now there is money in the nation’s health care reform law to help address such shortages.

The funding includes roughly $350 million in awards that will enable 1,184 centers to increase dental, medical, behavioral, pharmacy and vision services. Another $150 million is targeted to 160 centers with plans to renovate or enlarge their facilities in order to see more patients or offer more services.

“These awards will give 1.4 million more Americans across every state access to comprehensive quality health care,” said Burwell in her September 15 announcement.

At a number of the centers, the funding will help increase dental services, according to Health Resources and Services Administration spokeswoman Elizabeth Senerchia.

Senerchia wrote in an email that 449 of “these health centers proposed to use over $69 million to expand oral health services for over 469,000 patients.”

The nation’s system of health centers have added 6 million patients since the beginning of 2009, and now serve nearly 23 million people annually. More than 1,300 health center grantees run approximately 9,000 clinics in every state and U.S. territory, according to the HHS.

Here is a state-by-state listing of expanded service awardees and a list of the infrastructure investment awardees.

Will a health center in your community receive some of this funding? Will the money help expand dental care or other services to people in need of them?