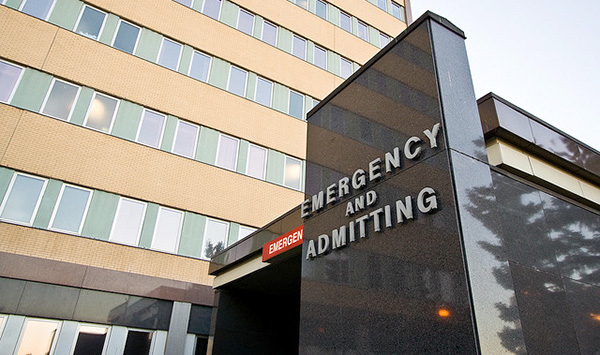 Medicaid expansion under the Affordable Care Act has brought health coverage to millions of new beneficiaries.

But even with the new benefits, poor adults in many states still are likely to lack dental care. While children are entitled to dental services under Medicaid, in many states, dental benefits for adults are lacking. What’s more, even in states that do offer dental coverage for adults, participating dentists can be extremely hard to find.

So tens of thousands of poor and dental uninsured adults often turn to hospital emergency rooms each year for help with dental pain and infection. Such visits cost hundreds of millions of dollars annually, according to a research brief from the American Dental Association, and seldom provide the care the patients need.

The problem is a complex one and often related to the availability of dentists willing to accept poor patients, according to a team of researchers from Stanford University, the University of California, the federal Agency for Healthcare Research and Quality and Sacramento-based Truven Health Analytics.

In a study published in August edition of Health Affairs (AHCJ members get free access to the journal) the researchers examined county-level rates of emergency room visits for nontraumatic dental conditions in 29 states in 2010. In rural counties, an adequate supply of dental providers was associated with lower dental-related emergency room visits by Medicaid patients.

David Gorn, a senior reporter for California Healthline, developed a local angle from the findings for a story picked up by KQED News in San Francisco.

“There may be a higher density of dentists (in urban areas), but they’re still not accepting Medi-Cal patients,” Maria Raven, the study’s senior author and an associate professor of emergency medicine at the University of California, San Francisco, told Gorn. “We found that, in urban counties there were large concentrations of all providers, but not really to serve the poor.”

In the paper, the researchers concluded that low reimbursement rates to providers deter participation in Medicaid. “Faced with pressure to cut costs, some states have lowered Medicaid reimbursement rates for dental services, which reduces the incentive for dentists to participate in the program,” they wrote.

The study suggested several approaches to address the problem, such as establishing on-site dental clinics in emergency rooms, expanding dental coverage using less-expensive options such as mid-level dental providers. Another idea was to offer incentives to payers or providers to refer patients to preventive dental care, similar to the way referrals are routinely offered for colon and cervical cancer screenings.

“To implement these types of solutions, which may require alteration in the way dental services are bought and paid for in the United States, dental care must be viewed not as an optional add-on but as an integral part of an individual’s overall health care,” the authors wrote.