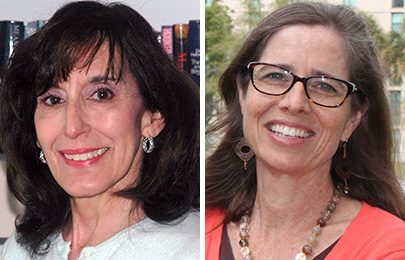 Jeanne Erdmann, an independent journalist based in Missouri, and Mary Shedden, editor of Health News Florida, join four incumbents in being seated on the Association of Health Care Journalists’ 2015-16 board of directors.

Read more about AHCJ’s board.