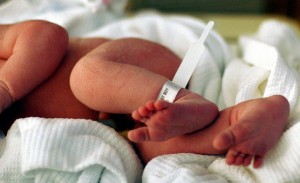 Journalists Doug Pardue and Lauren Sausser of The Post and Courier in South Carolina almost saw their story, about tackling the perpetually high infant deaths in their southern state, slip away when officials released updated statistics that appeared to show the problem ebbing.

But a closer look at the data — and its geographical divide — showed that the overall numbers weren’t really what they seemed. What resulted when Pardue, part of the paper’s Pulitzer Prize-winning team this year, and Sausser, also an award-winning reporter, teamed up was a powerful investigative series on the tight hold of South Carolina’s infant mortality rate and a deeper look at where the state was getting it right, and where it wasn’t.

Here’s how they did it.