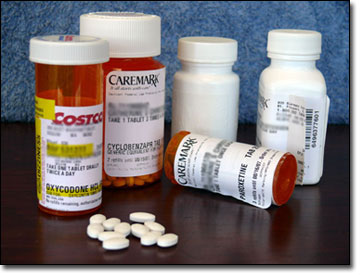 Although this report focuses specifically on HIV drugs, OIG said the issues raised are relevant to all Part D drugs, because Medicare processes PDE records for all drugs the same way. “Considering the enormous number of Part D drugs, a change in practice would affect all Part D drugs and could result in significant cost savings for the program and for taxpayers,” according to the report.

Currently, CMS reconciles prospective payments to contracted retail pharmacies at the end of the plan year; actual costs are determined primarily based on PDE records.  “CMS concurs” with the report, said CMS Administrator Marilyn Tavenner, in a letter to the OIG. She acknowledged a need to revisit the 32-day window, with the goal of “reducing this margin to the absolute minimum given current industry billing practices and systems constraints.”

The OIG report recommends that CMS eliminate or shorten the time frame in which it accepts PDE records for drugs dispensed after a beneficiary’s death. This change would prevent inappropriate payments for drugs for deceased beneficiaries and lead to cost savings for the program and for taxpayers.