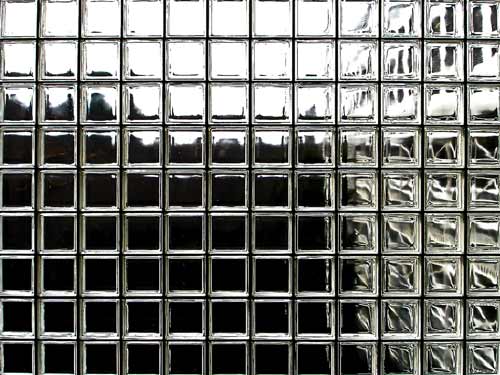 It’s always a good idea for reporters to think about unintended consequences, especially when we’re talking about the latest, trendiest policy fixes. I’m thinking of such ideas as requiring people who need medical care to put more “skin in the game” and to choose medical services with more attention to the prices. What could go wrong?

In an eye-opening essay for The New Yorker, Lisa Rosenbaum explores the consequences for people with limited means to pay. She makes the case that injecting price transparency into patient-doctor encounters could, if not done thoughtfully, “end up hurting most those we are trying to help.”

Rosenbaum, a cardiologist, starts with a first-person account of suffering a serious injury, and reflects on how pain and fear in such circumstances alter the way we think and make decisions, even among those who are pretty well off:

Everyone is prone to fixating on risks that come readily to mind while discounting those that may occur in the future. But the tendency to err in these predictable ways is magnified by how poor we feel in the first place. In their recently published book, “Scarcity,” the behavioral economist Sendhil Mullainathan and the cognitive psychologist Eldar Shafir describe the psychological consequences of feeling like you don’t have enough. The fundamental theme of the book is that scarcity, whether it’s from lack of money, time, or even human connection, “captures” the mind, depleting our mental reserves and giving us tunnel vision. As anyone on a deadline knows, such a mind-set can enhance focus and creativity. But more often, the feeling of scarcity, no matter its cause, leaves us more prone to making cognitive errors…

I lead an undeniably privileged life, but the day I broke my clavicle, I was experiencing my own sense of scarcity. I had just moved, so I had spent lots of money all at once: the first and last month’s rent, cable and other utilities, and, most salient in my mind, a big wad of cash I had handed to the movers a few hours before the big break. And so I tunnelled. That’s why, after leaving the emergency room, while my mother read about treatment and recovery time for broken clavicles, I was frantically trying to understand my high-deductible health-savings-account insurance plan, unwilling to commit to further care until I knew how much I would pay. When it became clear that I would need surgery, and soon, as my mother tried to explain the various options – a big metal plate and screws versus a new technique, which would look better – I stopped listening after hearing the word “new” because “new,” in my mind, only heralded more expensive.

There’s much more to learn from reading the entire essay, including some examples of graceful writing (e.g.: “In the same way that I had fixated on beautiful hair during times in my life when I had a regrettable haircut, I became enchanted by the loveliness of the clavicle – its symmetry and the amazing way it curves, which is unlike any other bone. But I also started noticing all the people who were broken – in slings like me, or limping along in awkward orthopedic shoes – a whole outbreak of hardship I had previously failed to register.”).

But the most significant lesson for me was the reminder to keep thinking about the impact of health legislation and policy making on people who aren’t represented by lobbyists.

3 thoughts on “Keep in mind unintended consequences of price transparency”