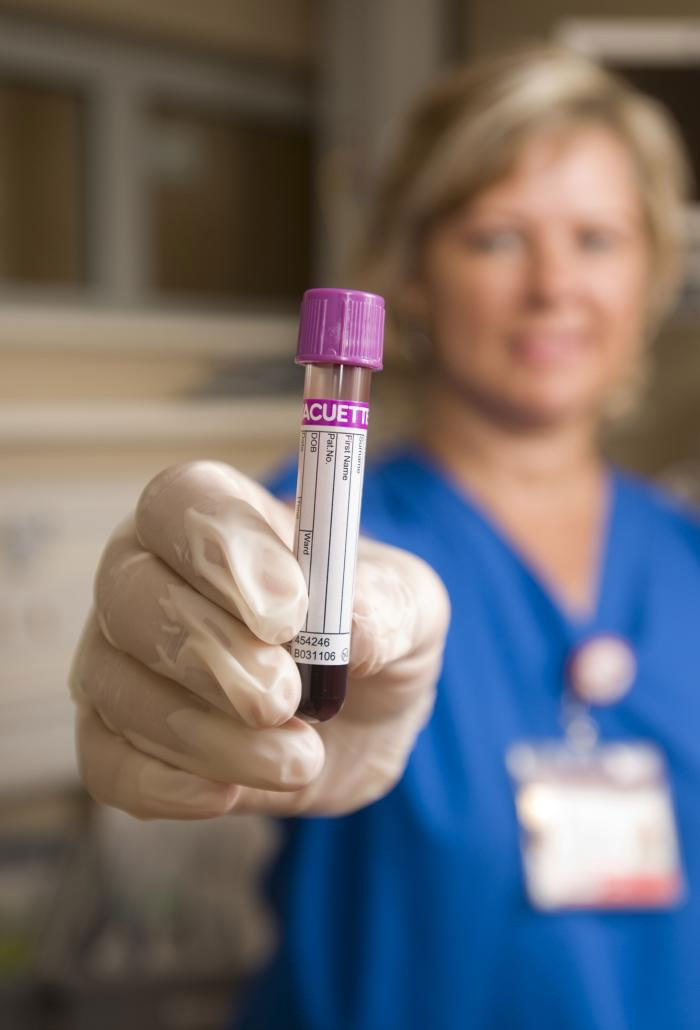 The case is the first documented report of patient-to-patient transmission of the hepatitis C virus associated with a dental setting in the United States, according to Oklahoma state and local health officials.

Tulsa World reporter Shannon Muchmore, who has been following the story since last spring, filed a Sept 19 story on the latest developments.

Back in March, health officials started working to test thousands of the oral surgeon’s former patients for hepatitis and HIV after an office inspection turned up lax sanitation practices and other violations of the state’s Dental Act.

Since then, more than 4,200 people have been tested at free clinics. While a total of 89 have tested positive for hepatitis C, five for hepatitis B and four for HIV, health officials have stressed that those results would be typical for a random sampling of the population. Genetic testing has been necessary to trace any of the illnesses back to Harrington’s practice.

“To determine whether a case could be linked to Harrington’s office, investigators looked for clusters of patients with hepatitis C and looked at whether the viruses were the same type. Further quasispecies testing at the Centers for Disease Control can link two cases together,” Muchmore wrote.

Test results of the HIV specimens are due over the next several weeks. A final report summarizing the oral health care-associated public health investigation and response will be published after all aspects of the investigation have been completed, officials said.

According to the Centers for Disease Control and Prevention, the transmission of bloodborne pathogens to patients and dental workers in clinics is extremely rare.

The risk is reduced through the practice of “standard precautions” designed to protect workers and patients from pathogens that can be spread by blood or other body fluids. The precautions include thorough hand-washing, the use of protective equipment such as gloves, gowns and face masks, safe injection practices, and the mindful handling of potentially contaminated equipment or surfaces in the clinic.

Though Harrington is unlikely to face criminal charges (Tulsa District Attorney Tim Harris told Muchmore that to prove criminal negligence, prosecutors would have to show that Harrington knowingly caused a patient to contract a disease), more than 10 civil medical negligence lawsuits have been filed against Harrington in Tulsa County District Court, Muchmore reported.

Harrington voluntarily stopped practicing March 20. He faces a hearing before the Oklahoma Board of Dentistry in January.