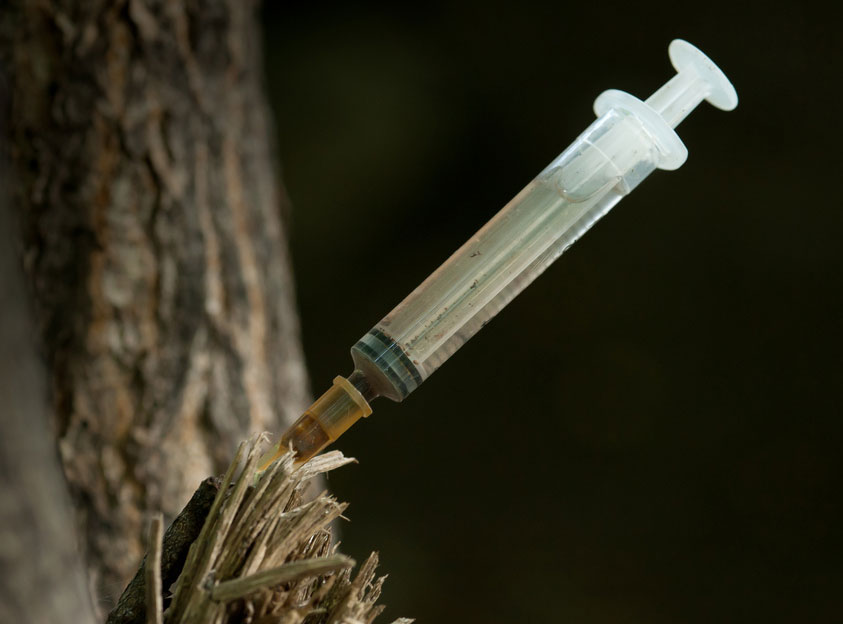 Here’s a great piece by Carla Johnson, an Associated Press medical writer and AHCJ board member. She highlights a little-known element of the Affordable Care Act and pulls together many strands of policy, hard numbers and real people’s needs.

The story addresses how the health law will expand access to treatment for addiction and substance abuse – but that the system may not be up to meeting a backlog of unmet human need.

It has been six decades since doctors concluded that addiction was a disease that could be treated, but today the condition still dwells on the fringes of the medical community.

She explains how Medicaid expansion will give many people access to behavioral health care – and notes the disparity that is likely to emerge between states that expand Medicaid and those that do not.

To put a lot of meat on her narrative, she draws on a data analysis of all 50 states, illustrating the addiction rates versus the capacity of treatment programs. The gap equals unmet demand. That could swamp the system, creating long waiting lists for a spot in centers that have already been hit by budget cuts during the economic slump.

But it’s also expected to transform addiction care and make it go much more mainstream. So mainstream that private equity firms see an opportunity as 3 million to 5 million people with drug and alcohol problems have options for health coverage.

The surge in patients is expected to push a marginal part of the health care system out of church basements and into the mainstream of medical care. Already, the prospect of more paying patients has prompted private equity firms to increase their investments in addiction treatment companies, according to a market research firm. And families fighting the affliction are beginning to consider a new avenue for help.

Johnson writes about some of those people – a suburban mom who struggled to find help for her heroin-addicted teenage son, an addicted mom who wants to get into treatment so she can regain custody of her 4-year-old daughter and the men “slumped in chairs” hoping for a detox bed to open in a Chicago center.

And she writes about the hopes and fears of the people who want to treat them as coverage expands.

All of which is easy to localize. What are the estimates of the unmet needs in your community? What resources exist? Where’s the gap? How will Medicaid expansion play into the treatment prospects? Who – if anyone – is planning for these big changes, and what new players, including private companies, may enter the scene?

1 thought on “Addiction treatment options expand under health law – but will needs be met?”