Joanne Kenen, AHCJ’s topic leader on health reform, has done a great job of exploring “scope-of-practice” stories in her blogs about reform.

Her Dec. 21 look at the changing role of nurses struck a particular chord with me. Those stories have interesting parallels in the dental world.

As Joanne aptly explains, decisions about “who gets to do what and under whose supervision” often provoke fierce controversy. On the state level, the scope-of-practice debate “basically pits doctors against other health care providers – nurses, nurse practitioners, physician assistants, etc. […] workers often labeled ‘extenders’ or ‘non-physician providers.’”

But the reason there is a need for such “extenders” is that doctors can’t be everywhere.

The same thing can be said of dentists. 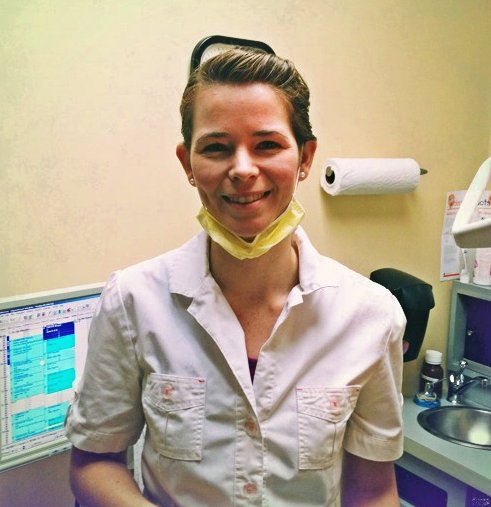 With between 40 million and 50 million Americans living in areas with a shortage of oral health care providers, it would take nearly 10,000 additional dental practitioners to meet current needs, according to calculations from the U.S. Department of Health and Human Services Health Resources and Services Administration.

The shortage of dental providers is particularly acute in poor and rural areas. Then there are special populations such as elderly, disabled and institutionalized people who also face significant barriers in getting dental care. The demand for care is expected to increase in 2014 when an additional 5 million more children get dental benefits under the Affordable Care Act. Even now, many children, particularly high-risk kids, are not getting basic preventive care such as sealants, according to a new report from the Pew Center on the States.  Pew touched on the scope-of-practice debate in its report when it faulted 19 states, as well as Washington, D.C., for requiring a child to be seen by a dentist before a hygienist is allowed to place the sealants. Pew asked states to rethink the restriction to make care more accessible.

But dentists in some states are firmly against the idea.

Then there is Minnesota, which is trying to get care to more people through the use of dental therapists, a model fiercely opposed by the American Dental Association but long accepted in other countries.

Jackie Crosby of The Star Tribune checked in on one of the state’s first dental therapists, Christy Jo Fogarty, who said she was finding acceptance from patients and coworkers at  Children’s Dental Services, a private nonprofit that serves nearly 30,000 low-income children and pregnant women across the state.

Fogarty worked as dental hygienist for more than a decade before she got the training to become a therapist through a new program offered by the University of Minnesota.

In other states, dental hygienists are finding ways to expand their roles. A model called a registered dental hygienist in alternative practice (RDHAP,) is now in use in California.

In a recent piece for The Sacramento Bee, Anita Creamer went out on the road with an RDHAP and came back with an interesting story to tell.
“Diann Azevedo makes house calls,” Creamer explained.

“As a registered dental hygienist in alternative practice – whose clients include the frail, homebound elderly as well as the developmentally disabled – she is part of a growing movement to take routine dental care out of the office and into vulnerable patients’ homes,” she wrote. “She even totes a portable dental chair in her car, along with a large kit stuffed with dental supplies.”

Is there a movement afoot in your state to reach people in need of dental care by expanding the role of hygienists or by trying a new type of provider? Are your local dental hygienists pushing to “practice to the top of their licenses?”

It might be worth a call to your state dental hygienists’ association. The American Dental Hygienists Association has provided links to all the state organizations.

In addition, here is a chart that shows what hygienists are allowed to do, state-by-state.

In this report, the Institute of Medicine provides a detailed look at America’s oral health workforce as well as models employed in other countries.