Dental sealants have long been seen as effective in preventing tooth decay. 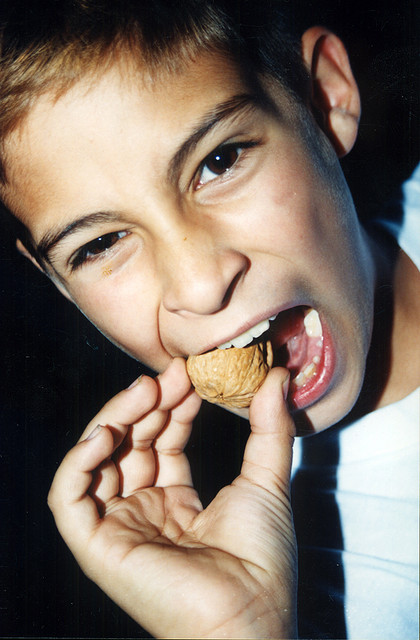 Photo by Todd Baker at Flickr.com

Yet when it comes to getting these thin protective coatings onto the vulnerable chewing surfaces of children’s teeth, many states aren’t doing enough, according to a new report from the Pew Center on the States.

In fact, today’s report, “Falling Short,” gives 20 states and the District of Columbia grades of D and even F for their efforts.

To find out how your state did, go to www.pewstates.org/dental-sealants.

Most troubling, according to Pew, is that poor children, who face higher risk of tooth decay, are less likely to have the sealants. Only 26 percent of poor children have sealants, compared to 34 percent of kids from higher income levels, the report found.

States were awarded grades based upon four indicators:

Only five states – Alaska, Maine, New Hampshire, North Dakota and Wisconsin -earned grades of A, yet even in those places, Pew determined that thousands of children remain at risk for decay and lack sealants.

“Children’s health isn’t the only thing that suffers when states don’t invest in sealant programs,” summarized Shelly Gehshan, director of the Pew Children’s Dental Campaign. “States that miss this opportunity to prevent decay are saddling taxpayers with higher costs down the road through Medicaid and other programs.”

For those of you writing about dental sealants in your area, we’ve gathered resources about the topic.