This is a guest post from Chicago chapter leader Carla K. Johnson, an Associated Press medical writer and member of AHCJ’s board of directors.

In the first of a new series of briefings for health care journalists, a panel of experts offered updates and analysis about implementation of the Affordable Care Act in the states. 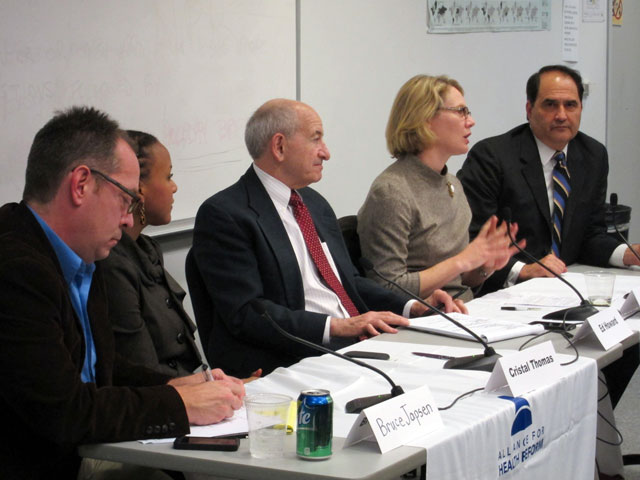 Illinois Deputy Governor Cristal Thomas, one of four panelists, said the governor’s office remains optimistic that the legislature will pass enabling legislation on a state-based insurance exchange and another bill on Medicaid expansion, possibly as soon as January.

Obama’s home state plans to partner with the federal government to run an exchange in the first year, and Gov. Pat Quinn wants a state-based exchange by the second year, for coverage beginning in 2015.

Sabrina Corlette, research professor and project director at the Health Policy Institute at Georgetown University, gave a rundown of where other states stand. Since most states will have the largest small group plan as their benchmark for essential health benefits, “the coverage will look a lot like what’s being marketed and sold in the small group market today,” Corlette said.

Panelist and AHCJ member Bruce Japsen predicted that more Republican-led states eventually will get more involved in running insurance exchanges and expanding Medicaid. He pointed out that the insurance industry prefers state regulation over federal regulation and will lobby in states for that. Hospitals and physicians will press their state legislators to expand Medicaid coverage, Japsen said. 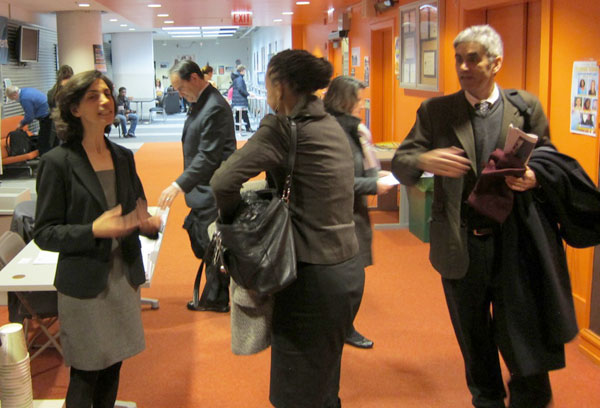 David DiLoreto, M.D., chief clinical operations and innovation officer of Presence Health, predicted the law will lead to more partnerships between insurers and health systems, but he cautioned that bringing health care costs down will be difficult.

“Ultimately you have to be able to change patient behaviors,” DiLoreto said. “The burden of chronic disease is very significant in the U.S. Until that changes we’re not going to be able to bring prices down.”