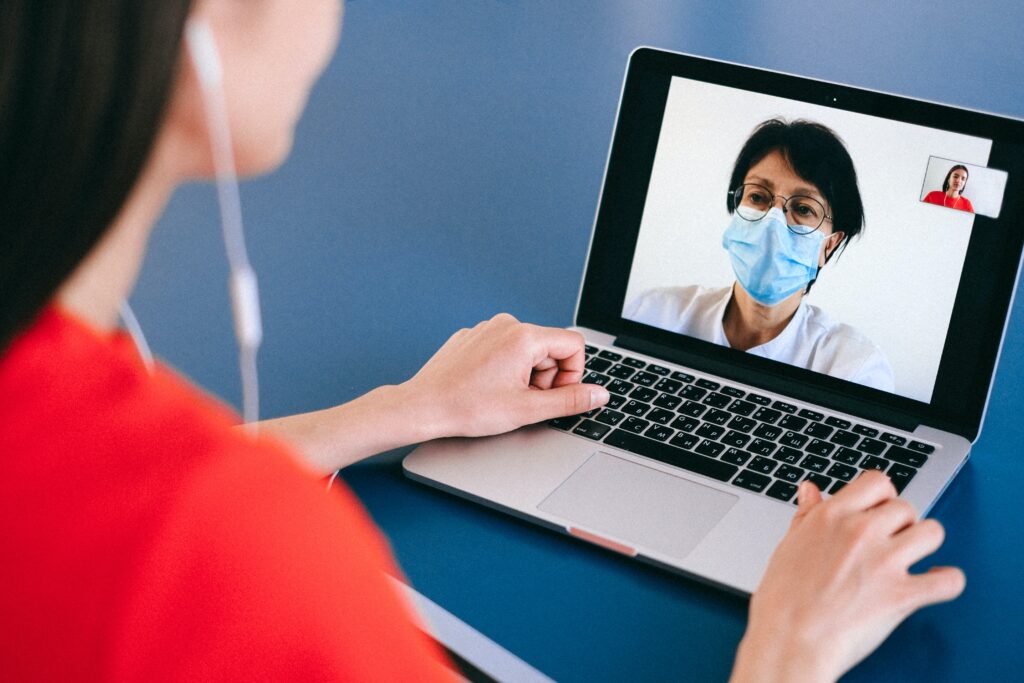 Photo by Anna Shvets via pexels.

When the U.S. Department of Justice (DOJ) announced in July it had levied criminal charges against 36 defendants across the country for more than $1.2 billion in alleged fraudulent telemedicine and other health care schemes, it became the latest in an ongoing series of criminal behavior by scammers in this arena caught by the federal government.