The Association of Health Care Journalists, along with more than 80 other organizations committed to the First Amendment right of freedom of speech and the press, is alarmed by efforts by the Trump administration to demonize the media and undermine its ability to inform the public about official actions and policies. In a joint statement released today, the groups stress that the administration’s attacks on the press pose a threat to American democracy.

The statement cites numerous attempts by the administration to penalize and intimidate the press for coverage the president dislikes, including refusing to answer questions from certain reporters, falsely charging the media with cover-ups and manipulation of news, and denying certain media outlets access to press briefings.

Read more and read the statement. 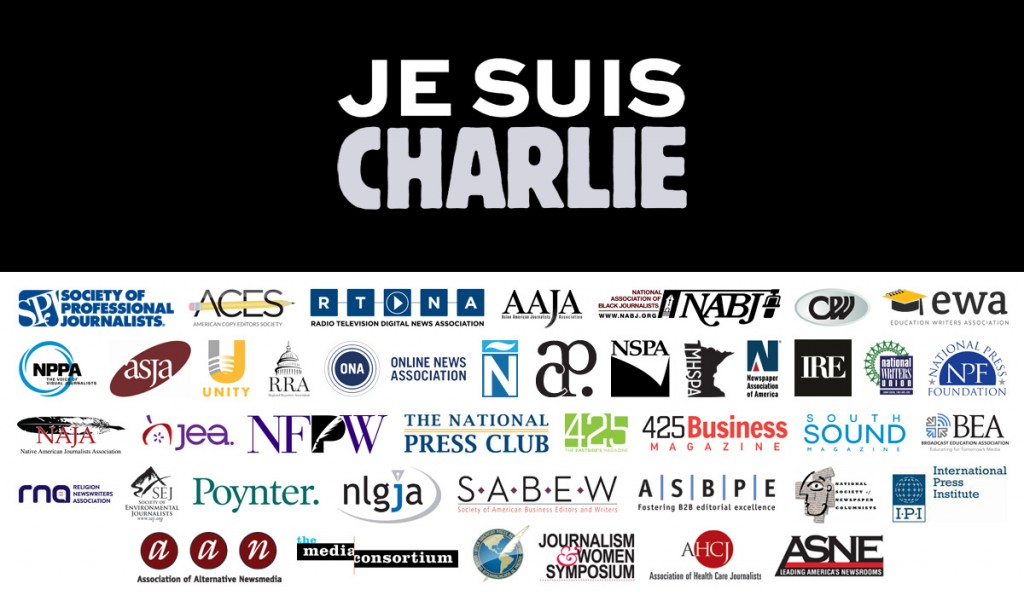 AHCJ joins more than 40 other journalism groups representing tens of thousands of journalists in saying #JeSuisCharlie.