The Trump administration has been talking tough on drug prices for many months and, of course, pharmaceutical companies and other organizations have pushed back because they mostly oppose controls on the free market for prescription drugs.

For health care journalists covering these proposals, it’s essential to remain skeptical of any group that offers support or opposition and, as always, follow the money. END_OF_DOCUMENT_TOKEN_TO_BE_REPLACED

In her book, “Bottle of Lies: The Inside Story of the Generic Drug Boom,” Eban reveals how generic drug makers not only help ensure that some of the worst quality drugs enter the least regulated markets but also take extreme measures to avoid regulatory scrutiny. Harper Collins/Ecco’s Hardcover division published the book on May 14. END_OF_DOCUMENT_TOKEN_TO_BE_REPLACED 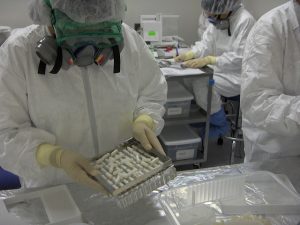 END_OF_DOCUMENT_TOKEN_TO_BE_REPLACED

The topic – tackling the cost of pharmaceuticals – was one of Azar’s signature issues, but he chose to discuss it only with the Wall Street Journal, Bloomberg, and the Daily Caller. END_OF_DOCUMENT_TOKEN_TO_BE_REPLACED 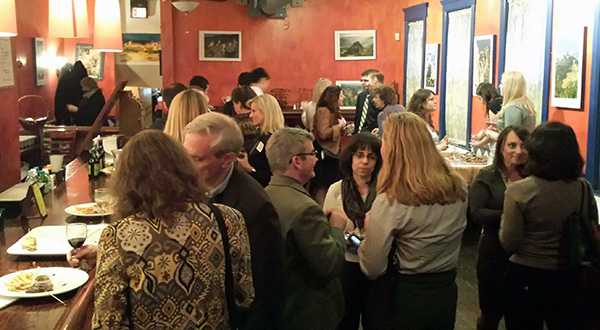 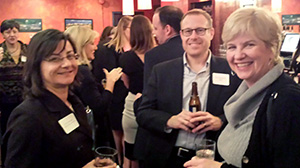 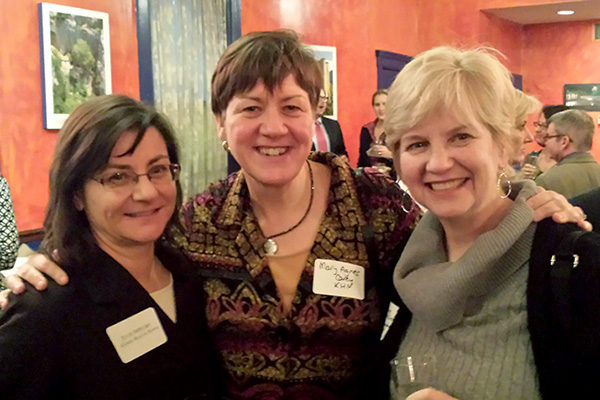 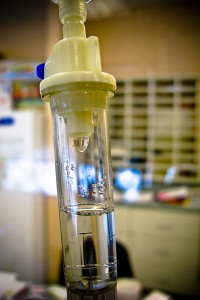 Because of the exclusive contracts that GPOs award, the number of competitors in the market shrinks, which has led to a shortage of generic prescription drugs – everything from sterile injectables to chemotherapy agents. END_OF_DOCUMENT_TOKEN_TO_BE_REPLACED