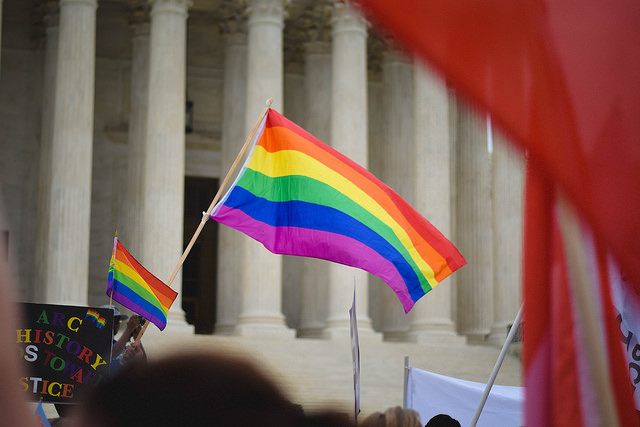 On Friday, the court ruled 5-4 in support of same-sex marriage, saying the Fourteenth Amendment gave such couples the right to marry and legalizing marriage in all 50 U.S. states. While an affirmation of LGBT rights, the decision could also be the first step in improving the health of same-sex couples, according to several health provider organizations that released statements soon after the landmark ruling. END_OF_DOCUMENT_TOKEN_TO_BE_REPLACED