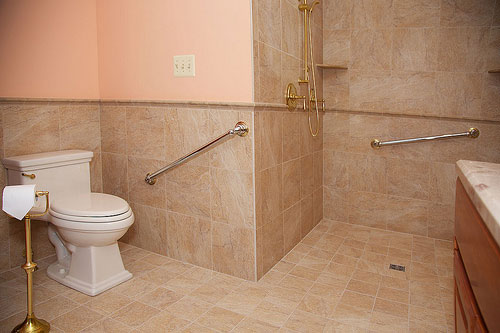 Unlike past generations of retirees, most aging baby boomers say they want to remain in their own homes as they get older, yet most don’t make the appropriate renovations to do so. A survey of boomer-age adults shows that while 40 percent plan to remodel their homes, only 21 percent think about their own health and aging as part of those plans.

However, when universal design features are pointed out, the majority said they would consider including them. END_OF_DOCUMENT_TOKEN_TO_BE_REPLACED