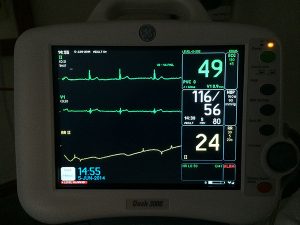 The Urban Institute and the Catalyst for Payment Reform have collaborated on a series of briefs about various forms of health payment reform. Over the summer we’ll look at some that are receiving a lot of attention from policymakers and payers.

Let’s start with capitation. The recent Centers for Medicare & Medicaid Services (CMS) announcement about Comprehensive Primary Care Plus (CPC+) isn’t a switch to a fully capitated system. But this five-year model, scheduled to launch in January, does offer a degree of capitation, and moves further toward shifting more payments to a per-patient fee. Let’s look at what Urban/Catalyst says about the benefits and drawbacks of a capitated primary care payment system. END_OF_DOCUMENT_TOKEN_TO_BE_REPLACED