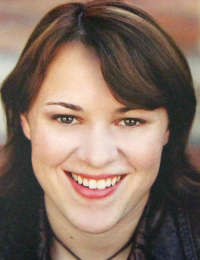 About one in five Americans report using mobile health applications (apps), according to survey data published by Gallup in 2019. But users may not necessarily be aware that the personal information they enter in those apps frequently is shared with third-party vendors that make some of those apps’ features.

In a recent article for Vox’s Recode, tech reporter Sara Morrison took a deep dive into data privacy — or a potential lack thereof — among mobile apps for substance use disorders, with implications for all health apps. She also covered the outdated laws that allow developers to share users’ information, often without full disclosure. END_OF_DOCUMENT_TOKEN_TO_BE_REPLACED 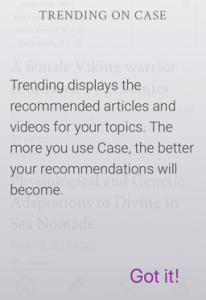 Those of us who cover medical studies on a regular basis are always looking for ways to uncover new and interesting research aside from the embargoed releases from the major journals and services such as EurekAlert! Using alerts on PubMed is one option, and now there’s a new app called Case.

I first learned about the app in March when Avikk Ghose, Case’s CEO and co-founder, reached out to me on email. I checked out the app at the time but found some features limited for the way I specifically look for research. (Since it’s aimed at researchers themselves, it was at the time still too hyperspecific for me as a journalist.) END_OF_DOCUMENT_TOKEN_TO_BE_REPLACED