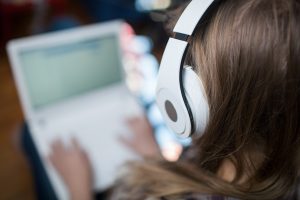 In April, several experienced independent journalists shared their advice for having a successful freelance career during a panel at Health Journalism 2017 in Orlando. People in the audience chimed in with contributions.

“Panelists offered dozens of helpful tips and plenty of sound advice — including several ideas that were new to even the most experienced freelancers in the room,” wrote Liz Seegert, AHCJ’s core topic leader on aging and an independent journalist.