AHCJ board member Carrie Feibel chairs the contest committee. She is a health editor at NPR.

View all posts by Carrie Feibel → 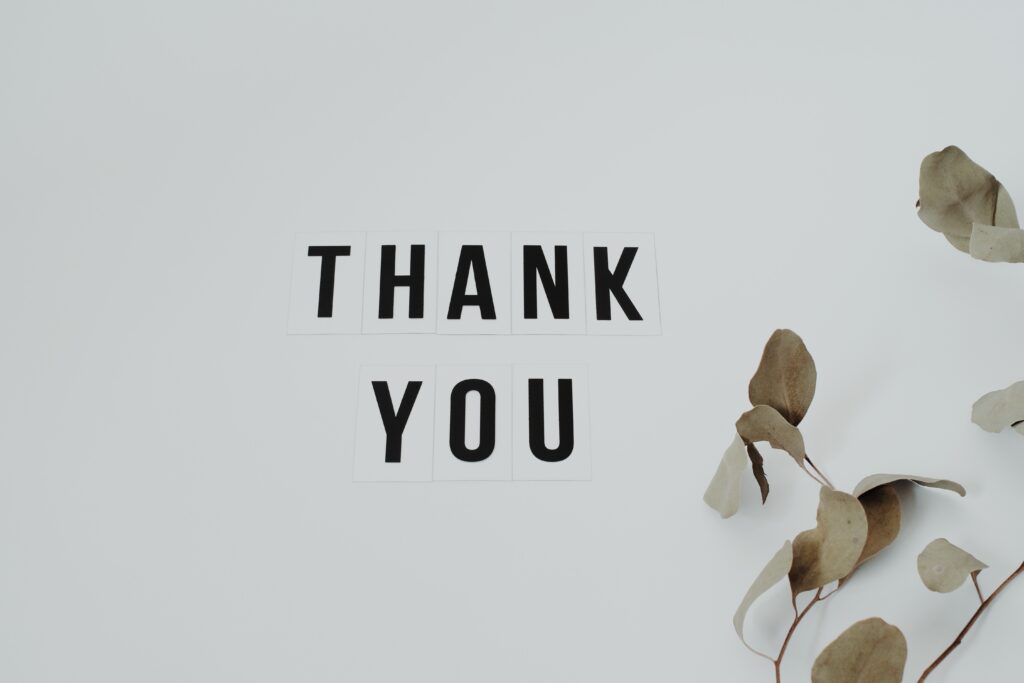 Photo by Vie Studio via pexels.

Now in its 18th year, the Association’s journalism contest has become a professional and public affirmation of the importance of health care as a beat. Last year’s contest drew 439 entries in 14 categories. To select the most powerful, poignant and effective stories from all the submissions requires dedication and care. For that, we must thank the dozens of volunteer judges who make it all possible.

AHCJ board members and staffers are barred from judging, and the contest judges work independently — and until now, anonymously — to select the final winners. Some judges say the work is inspiring and gratifying and have donated their time to judging several contests. Others are volunteering for the very first time. But each one plays a crucial role in maintaining the integrity and independence of the contest.

The success of the 2021 contest depended on the work of 82 volunteer judges. Many of them are named below.

Thank you to all of them.

Volunteer to be a judge! Sign up here. Every year the contest needs new judges. Serving as a judge does not bar you from entering the contest yourself — we’ll make sure the category you judge is different from the one you enter. For questions about judging or serving on the contest committee, email committee chair Carrie Feibel at cfeibel@npr.org.

AHCJ board member Carrie Feibel chairs the contest committee. She is a health editor at NPR.