Elizabeth Fite is a health care reporter with the Chattanooga Times Free Press.

View all posts by Elizabeth Fite → 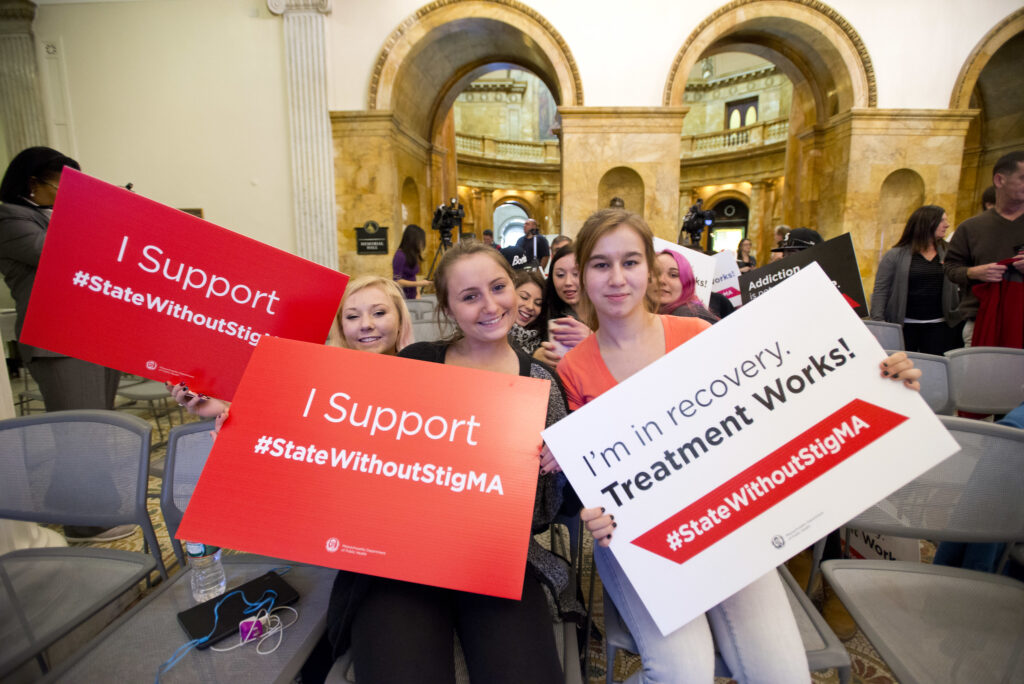 As millions of opioid settlement dollars flow into states, substance use disorder experts at AHCJ’s Rural Health Workshop 2022 said reporters should “follow the money” and hold officials and programs accountable for using that money to fund evidence-based programs.

“That’s what we didn’t see implemented and really borne out within the tobacco settlement,” said Sonia Canzater, J.D., M.P.H., associate director of the Hepatitis Policy Project at the O’Neill Institute for National and Global Health Law at Georgetown University, referring to the $246 billion major U.S. tobacco companies agreed to pay states in 1998 over 25 years as part of the Master Settlement Agreement.

Similar to that pact, pharmaceutical companies have agreed to pay roughly $26 billion to settle a barrage of lawsuits from states that allege those companies are partly to blame for the nation’s deadly opioid epidemic.

Brian Winbigler, Pharm.D., M.B.A., an assistant professor in the Department of Clinical Pharmacy and Translational Science at the University of Tennessee College of Pharmacy, said opioid settlement funds should go to evidence-based programs, such as those that facilitate medication-assisted treatment and harm-reduction programs.

“It’s the messaging that’s the loudest that usually prevails, so making sure that the science is what is ruling the policy making is extremely important,” Canzater said.

Harm reduction programs are also associated with a 50% decrease in HIV incidence and a significant reduction in Hepatitis C infections, mainly through access of sterile needles, she said.

Jennifer Tourville, D.N.P., C.P.N.P., executive director for the Substance Misuse and Addiction Resource for Tennessee initiative, said correctional facilities are an under-utilized, evidence-based point of intervention to help people grappling with opioid dependence, given that an estimated 63% of people in jail and 58% in prison have substance use disorders, according to the U.S. Department of Justice.

Canzater echoed those sentiments, saying that one of the biggest priorities for opioid funds should be to support efforts in the criminal justice system — a strategy that few states are implementing — while prioritizing prevention programming so that opioids don’t continue to fuel a public health crisis.

In terms of accountability, Winbigler said it’s a red flag if a program doesn’t have a formal evaluation and isn’t transparent with their data and results.

“Ask the simple questions: How is this money being used to treat patients, and how’s it affecting the community? Show me your evaluation metrics,” Winbigler said.

Canzater said it’s crucial that accountability comes from a variety of sources rather than “government governing itself” and that reporters should look at not just where the money is going now but what results look like over time through regular follow-ups and data checks.

Winbigler said that regardless of how a person’s opiate dependence started, their brain is chemically and physically changed to the point that they now have a disease, and medications to assist those with managing addiction should be treated like other prescription drugs.

Elizabeth Fite is a health care reporter with the Chattanooga Times Free Press.