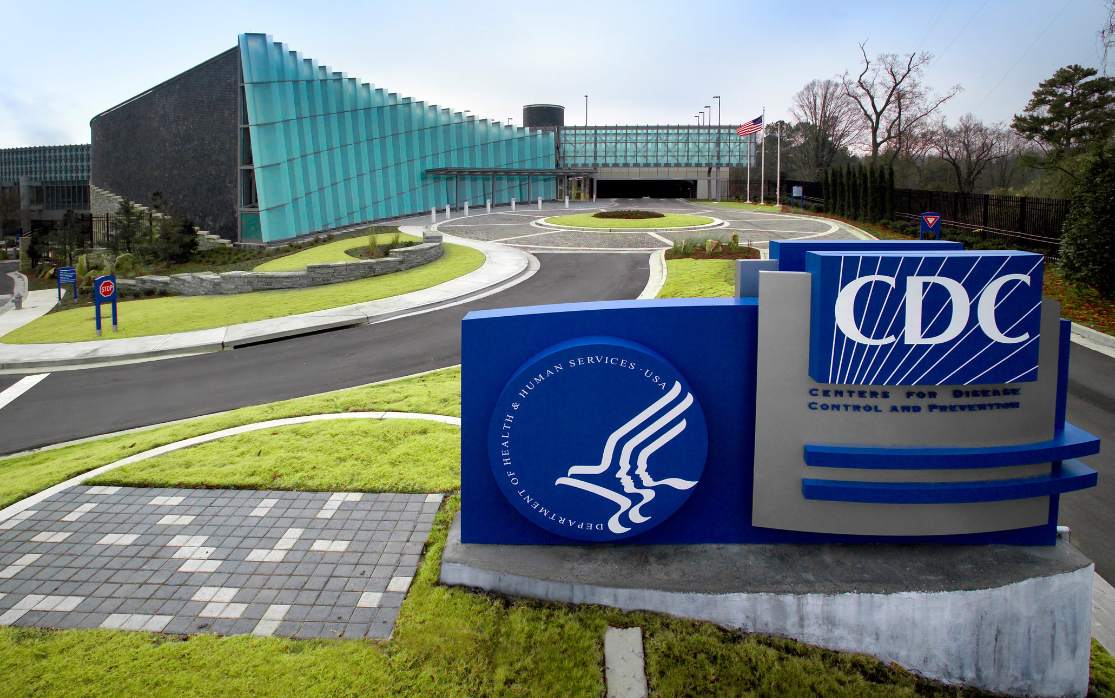 Former directors of the Centers for Disease Control and Prevention gathered for an online debate last week to discuss ways to retool the nation’s largest public health agency and regain the public’s trust.

Two years after the World Health Organization declared a pandemic, only 44% of Americans say they trust the CDC for information about COVID-19, down significantly from April 2020 when 69% of Americans said they trusted the agency, according to this NBC News poll.

There is a myriad of reasons why trust in the agency has eroded, including the botched rollout of COVID-19 testing at the very beginning of the pandemic, increased political polarization that has deepened distrust of federal institutions and scientists, lack of timely COVID-19 data and challenges within the agency in communicating public health guidance about the pandemic.

“Worldwide, people have lost faith in institutions,” William Roper, M.D., M.P.H., CDC director from 1990 to 1993, said during the April 5 webinar hosted by Harvard’s T.H. Chan School of Public Health. “CDC is unfortunately a part of that.”

He added that the ongoing challenge for CDC is to do a better job of explaining the uncertainty of the scientific process, which, if detailed more clearly, could help restore the public’s trust.

“I’m not criticizing any decisions recently made or done or whatever,” he said. “But I think it’s important that each time CDC or any other health official makes a pronouncement, to say with humility…. ‘This is what we know today. And this is our best advice given what we know today. We may know [something different] tomorrow, and if it is different from what we know today, we will change our advice tomorrow.’”

The online debate occurred just a day after current CDC director,  Rochelle Walensky, M.D., M.P.H., announced the agency would undergo a month-long review by a Department of Health and Human Services official and three CDC officials to revamp and modernize its operations.

“Never in its 75-year history has CDC had to make decisions so quickly based on often limited, real-time, and evolving science,” Walensky said in a statement. “As we’ve challenged our state and local partners, we know that now is the time for CDC to integrate the lessons learned into a strategy for the future.”

The agency’s continued inability to provide analysis and up-to-date data about the pandemic has meant that public health officials have struggled to provide clear guidance on vaccine boosters, masking, isolation and quarantine measures.

Improving CDC and the nation’s public health data systems was an issue that all the former CDC directors agreed needed to be fixed.

“I always felt a little embarrassed every night when I came home and watched the nightly news…that the data the nation used to track the pandemic was from a medical school, rather than the CDC,” said Redfield, about the fact that Johns Hopkins University Coronavirus Resource Center produced better data than CDC for much of the pandemic and became a go-to source of information for most news organizations. “There is an enormous need for the CDC to be the hub of public health data modernization.”

Since 2020, the CDC has been allocated more than $1 billion in funding from Congress to advance a data modernization initiative that would create a national public health data and surveillance system, but doing so is likely to take many years because the agency has to create a system that connects with 50 different state health department systems. Congress has also allocated another $200 million to CDC to create a National Center for Forecasting and Outbreak Analytics to help public policy leaders make future decisions based on data.

As of March 2022,  the CDC says, unlike March 2020, it now has a national system for tracking positive and negative SARS-CoV-2 (the virus that causes COVID-19 disease) tests and a way to receive electronic health data from 9,000 health care facilities. It is also working with state and local health departments to improve its technology systems and the flow of data.

The Biden administration has asked Congress to increase CDC’s funding to $10.7 billion for the next fiscal year, up to $2.3 billion from this year, but that may not be enough. The fact that CDC remains so far behind with its data modernization efforts is tied to the decades-long lack of funding for the agency by Congress. All CDC directors said investment in the public health system must be seen as a national security imperative.

“We have to approach our nation’s health defense with the same urgency we approach our military defense in peacetime,” said Frieden, whose organization is urging Congress to spend billions more annually on bolstering the nation’s public health system. “We don’t cut military and intelligence-gathering capabilities so that we’re at risk. Why, then, are we starving our health defenses?”

Gerberding added: “We’re basically operating a CDC in a public health system right now that’s funded on a per capita basis, less than it was in the 1950s in real dollars, and that just doesn’t make any sense in this day and age.”

One area of divergence among the group was whether the CDC director should be a Senate-approved position, rather than a position appointed by the president every four years. A Senate committee in March approved legislation that would make the position subject to Senate confirmation. Roper and Redfield strongly supported the measure as a way to increase the stature of CDC within the government and remove it from the political pressure of a president, while Gerberding and Frieden oppose the idea because they said it would make CDC more vulnerable to politics.

“I’ve thought about this a lot, and I see both sides of it,” Gerberding said. “I just can’t see that this is going to be part of the solution. I think it’s going to worsen the situation than make it better.”