Media interpreters are commonly associated with war coverage, but journalists globally also use them to tell stories about health and science. Reporting with those language professionals allows you to do two things: interview sources who may be overlooked and identify stories that otherwise wouldn’t be told.

Given the expectations of transparency in journalism, reporters must learn how to work with them to protect the integrity of information they gather. Although interpreters are expected to follow high standards of accuracy and impartiality that journalists are familiar with, there are ground rules that deal with confidentiality and source relationships that they may not be as aware of. Similarly, journalists who hire interpreters for interviews may have inappropriate expectations that include assuming the responsibilities of drivers or fixers. 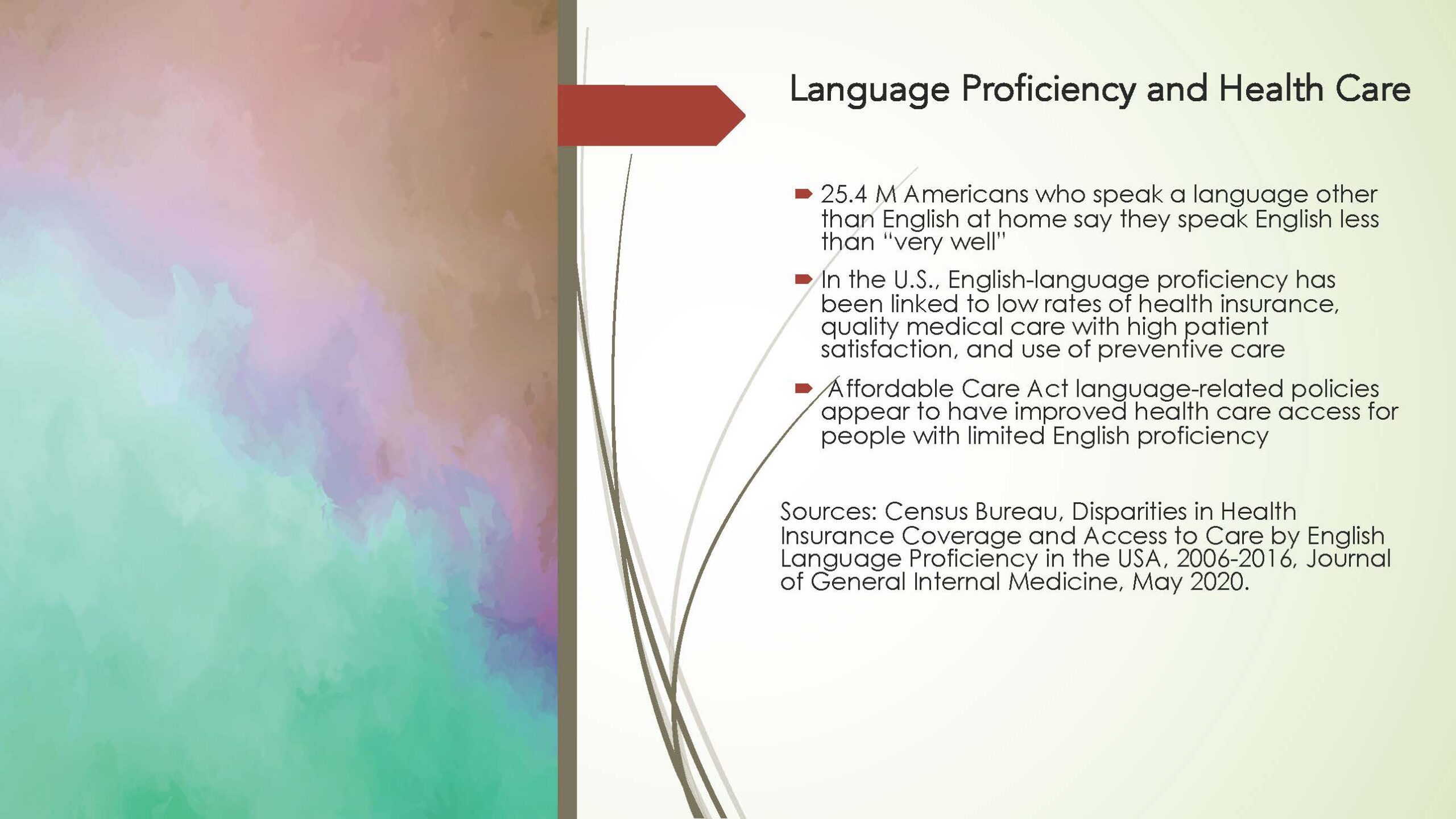 In this new tip sheet, a science writer and seasoned interpreters share practical advice and insights about reporting with language professionals. There are also suggestions for vetting interpreters that are particularly useful if you’ve never worked with one.

Here are a few examples of stories that would warrant hiring an interpreter:

1 thought on “Tips for reporting with media interpreters”