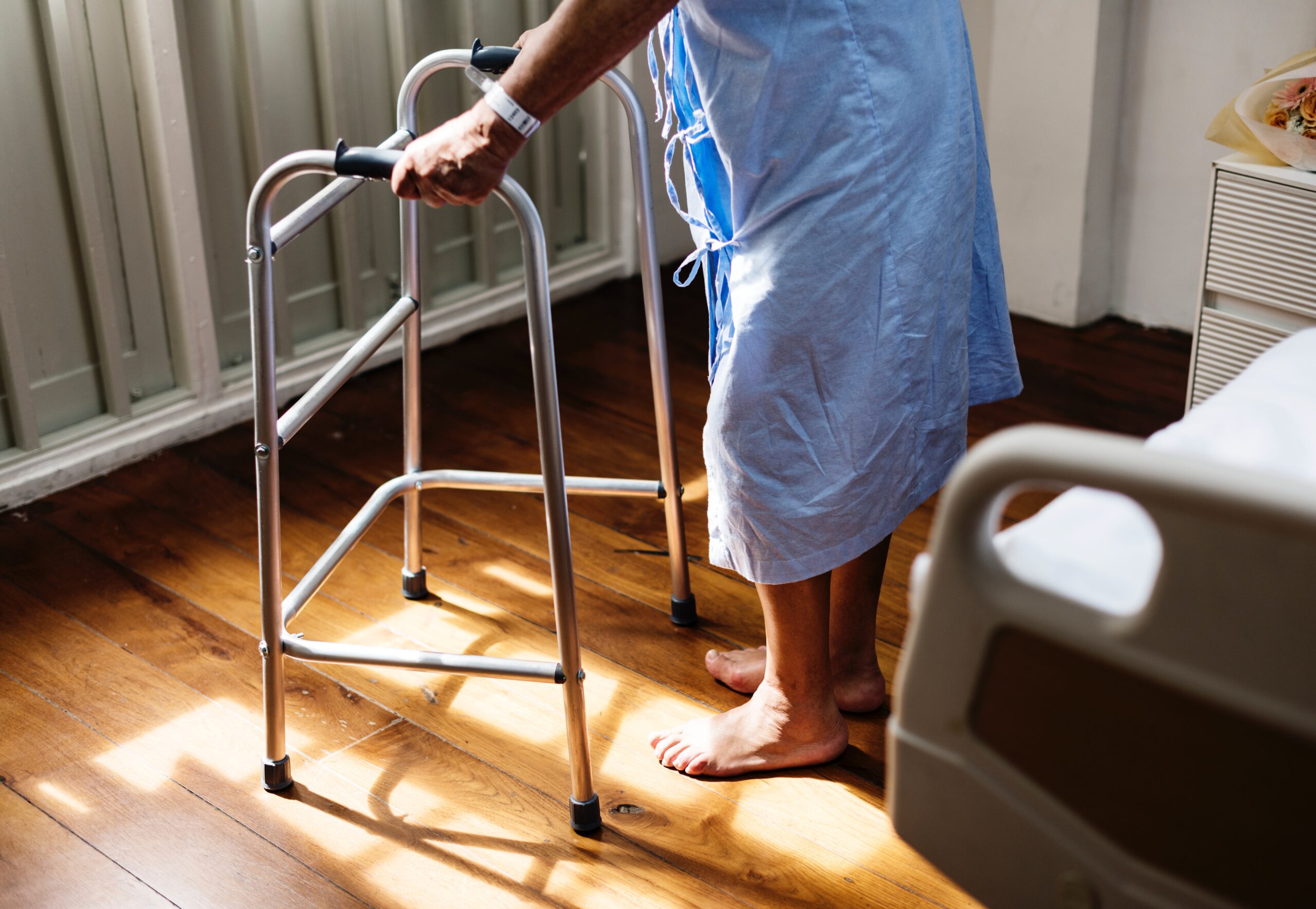 It’s one thing to report on a story from the outside. It’s quite another to see it from an insider’s perspective. My recent experience with hip replacement surgery reinforced the importance of care coordination — or lack of it — when confronting a serious or chronic health condition. Importantly, it’s driven home the frustration, confusion, and feelings of helplessness that older patients and their caregivers experience when trying to work within a system that often puts profits before people and the bottom line before common sense.

I’ve joined the growing club of baby boomers who have opted for total joint replacement surgery. Fixing aging, worn-out, arthritic hips and knees (as well as ankles, shoulders, and elbows), are among the most common and cost-effective elective procedures, according to the American Academy of Orthopedic Surgeons. I share my story because there are thousands of others who struggle with similar care challenges who may be less knowledgeable about the health system, perhaps more intimidated when speaking with an insurance company, or are simply adrift when it comes to figuring out care coordination. It doesn’t have to be this way.

Boomers haven’t slowed down like our parents or grandparents did at the same age, this Kaiser Health News story pointed out. Our desire for active lifestyles and a refusal to allow osteoarthritis to slow us down means those worn-out body parts need replacing, David Levine reported in U.S. News & World Report.

So more of us are opting for joint replacement surgery. In 2014, there were 370,770 total hip replacements and 680,150 total knee replacements performed. By 2030, the American Academy of Orthopedic Surgeons projects these procedures will increase by 171% and 189% respectively — meaning an estimated 635,000 hips and 1.28 million knees will be replaced by the end of this decade. These surgeries are happening at younger ages, too. Between 2000 and 2014, the average age of a hip replacement patient is decreased to 64.9 years from 66.3; for knee replacements, it was 65.9 years from a mean of 68, researchers found.  Women tend to make up the majority of patients.

Care coordination was great until it wasn’t

Every patient needs pre-and post-surgical care planning and coordination to achieve the best possible outcome. My experience was like the opening lines of A Tale of Two Cities: an excellent pre-surgical process followed by a much-less-than-ideal post-surgical experience. Before surgery, one dedicated person on the physician side obtained the necessary pre-authorizations from my managed care plan, set up the consults, testing and scans. All my data was in the hospital’s electronic medical record and verified at every step, both verbally and through a QR code on my hospital bracelet.

The coordination I had to perform myself was an entirely different story. For example, the insurer insisted my primary provider (not the joint surgeon) write a prescription, referral, and obtain preauthorization for a walker, shower chair and other medical equipment (not her area of expertise). It took nearly a week to get it all right and required a last-minute dash to a nearby city to pick up the gear on the last possible day before surgery.

Fortunately, the procedure itself went smoothly, from check-in to multiple verifications by clinicians and staff to confirm the correct body part and location. My surgeon even drew a smiley face on my right hip to “sign” the spot. It was nice to wake up in my own room on the “joint” floor. A majority of the other patients there had undergone similar procedures or were receiving rehab for other medical reasons.

I appreciated the care from the nurses and aides, whom I later learned had a 10:1 patient load. Not ideal under any circumstances, but the hospital could not spare staff from more critical care floors. The next 36 hours were a bit of a blur, but the overall experience was generally good, especially considering the staffing situation.

The hospital case manager advised against pursuing home-based physical therapy because of a shortage of workers in the county. I opted to return to a local physical therapy facility where I’d been treated earlier in the year. That’s when the care coordination began to fail.

Unless a patient used the hospital’s therapy clinic, they were on their own to work out any referrals, prior approvals or other paperwork directly with their surgeon, facility, and insurer. Case management couldn’t (or wouldn’t) help.

For the next seven days, I juggled multiple calls between all three, eventually receiving a go-ahead for an evaluation, but learned a separate request and pre-authorization was necessary for the actual services to be rendered. It was an important detail, which I only found out by chance during a conversation with an insurance representative regarding the scope of care. How could it be possible that a joint replacement patient was not also approved for follow-up services at the same time?

The representative was sympathetic but said, “it’s a process.” The “process” delayed my first therapy appointment while the additional authorization was still pending. By the third or fourth day of this, I was practically in tears out of frustration with the system. Everyone agreed I needed physical therapy. Everyone I spoke with insisted it was the other party who was responsible for obtaining pre-approval. If I hadn’t made the calls and pushed, I might still be waiting.

The approval eventually came through and therapy is now ongoing. But the frustration I experienced in trying to arrange for my own post-op care, the lack of accountability from everyone involved in these steps, and the inordinate amount of bureaucracy and processes have reinforced why many older patients are at risk for poor outcomes or readmission.

I’m too young for Medicare, or I might have been part of a CMS Innovation initiative known as the Comprehensive Care for Joint Replacement Model (CJR) “This model aims to improve the care experience for the many and growing numbers of Medicare beneficiaries who receive joint replacements, making the patient’s successful surgery and recovery a top priority,” according to the Centers for Medicare and Medicaid.

Under this approach, the hospital where the hip or knee replacement procedure occurs will be accountable for the costs and quality of related care from the time of the surgery to 90 days after hospital discharge — called an “episode” of care. Depending on the hospital’s quality and cost performance during the episode, the hospital will either earn a financial reward or beginning with the second performance year, be required to repay Medicare for a portion of the spending above an established target. By “bundling” payments for an episode of care, hospitals, physicians, and other providers have an incentive to work together to deliver more effective and efficient care.

Perhaps care coordination would have been better under a different insurance plan. But I had to play the hand I was dealt just like thousands of others who may not have received timely care or necessary services because somewhere along the line, care coordination fell off the radar for that joint replacement, stroke, cancer surgery or heart condition that requires post-hospital services. The process is disjointed, confusing, and frustrating, even for those who know to ask questions.

My pre-op experience shows how it should work. My post-op encounters point to huge gaps and lack of support for patients and caregivers who are essentially left to figure it out for themselves. As boomers live longer, we will keep putting more demand on an already fragile and patchwork system. Crossed fingers and hope are not a care coordination plan.

3 thoughts on “Care coordination: why it matters”