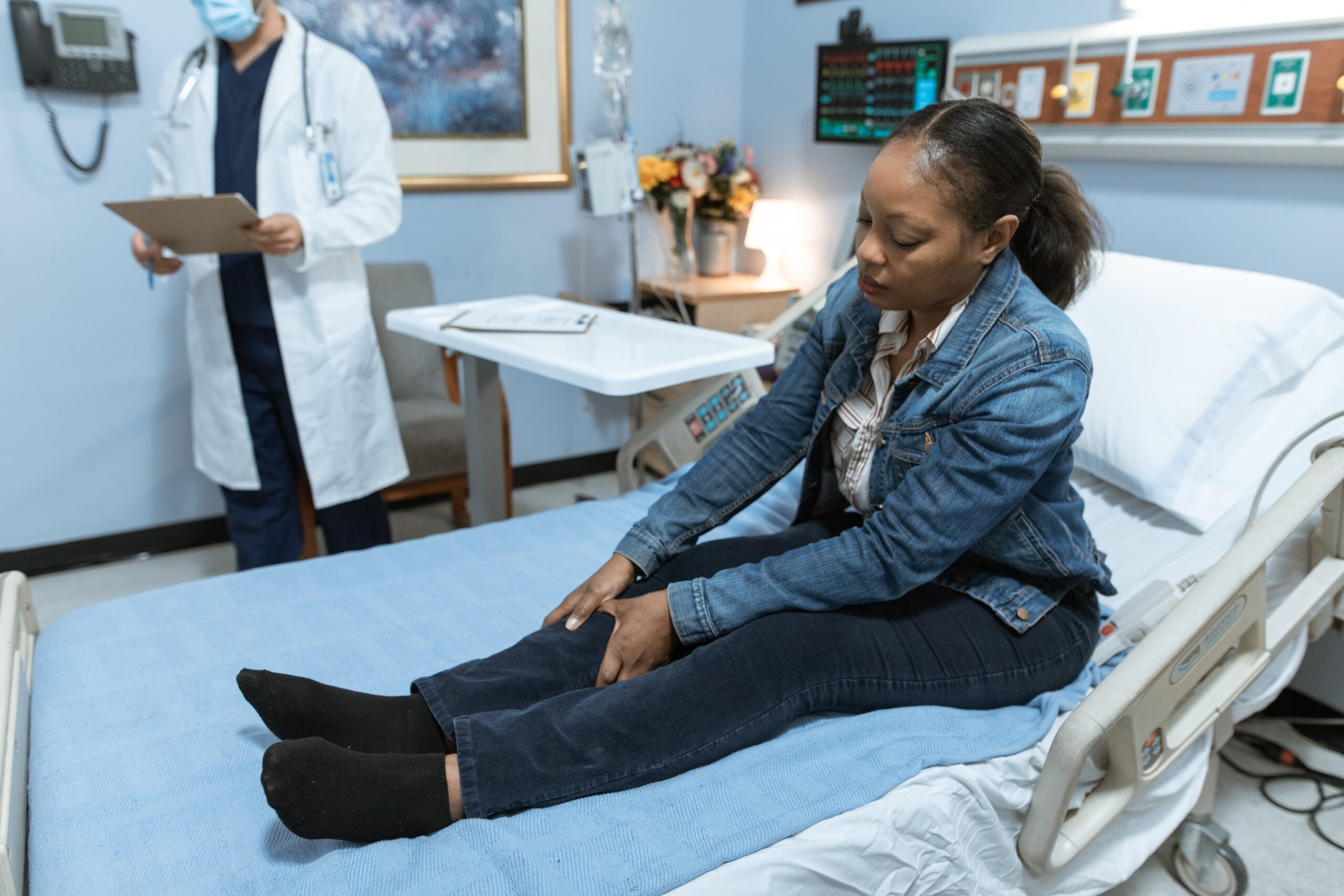 Photo by RODNAE Productions from Pexels

Health care journalists in all 50 states could cover this story because there’s a strong consumer-protection angle to it for three reasons.

Mathews’ article is loaded with links to related coverage on this topic that the journal published, such as an October article about the apparently arbitrary nature of what hospitals charge consumers and a December article about how Wisconsin hospitals pursued consumers for medical debts widely and unevenly. Be forewarned, however, that you may need a subscription to access coverage on WSJ.com.

Mathews also included data on how the Census Bureau showed in a report in April that about one in five people in the U.S. had to defer payment for medical debt and that Black and Hispanic Americans had a higher share of such debt. Here’s a link to that report from the bureau: “19% of U.S. Households Could Not Afford to Pay for Medical Care Right Away.” The median amount consumers owed was $2,000, Mathews reported.

And she included this staggering statistic: medical bills are the largest source of debt in collections and those medical debts are larger than all other types of debt combined, including credit card debt and amounts owed to utilities. For data to support these facts, she cited an article that JAMA published on July 20, “Medical Debt in the US, 2009-2020.”

Researchers for the JAMA study estimated that some $140 billion in medical debt was in collections, but that estimate was based on data from TransUnion, which is only one of the nation’s three major credit-reporting agencies, Mathews explained.

In July, Mathews and colleagues Melanie Evans and Tom McGinty reported on an analysis of hospital pricing data from Turquoise Health, a company that collects those numbers from hospital websites for 300 shoppable (or elective) services. As of January 2021, the federal Centers for Medicare and Medicaid Services required hospitals to disclose what they charge (from the hospitals internal pricing system, called a chargemaster) and what they get from third-party payers such as health insurers, the company said.

In their analysis, Evans, Mathews and McGinty showed that consumers who are uninsured and who offer to pay cash often are charged more than what health insurers pay for the same service at the same hospital. Before the hospital-price transparency system went into effect, that data were confidential.

Their analysis provides yet another reason to cover this story because, as researchers noted in July, “Few adults are aware of hospital price transparency requirements,” according to the Peterson Center on Healthcare and the Kaiser Family Foundation.

In November, the foundation published its annual report, the “2021 Employer Health Benefits Survey,” on what workers at U.S. companies pay for premiums and deductibles. That report showed that last year, HDHPs with a health-savings account (HSA) were required to have an annual out-of-pocket maximum of no more than $7,000 for single coverage and $14,000 for family coverage. The average annual out-of-pocket maximum for single coverage was $4,425 for HDHPs with a health retirement account and $4,368 for HDHPs with an HSA, the report showed.