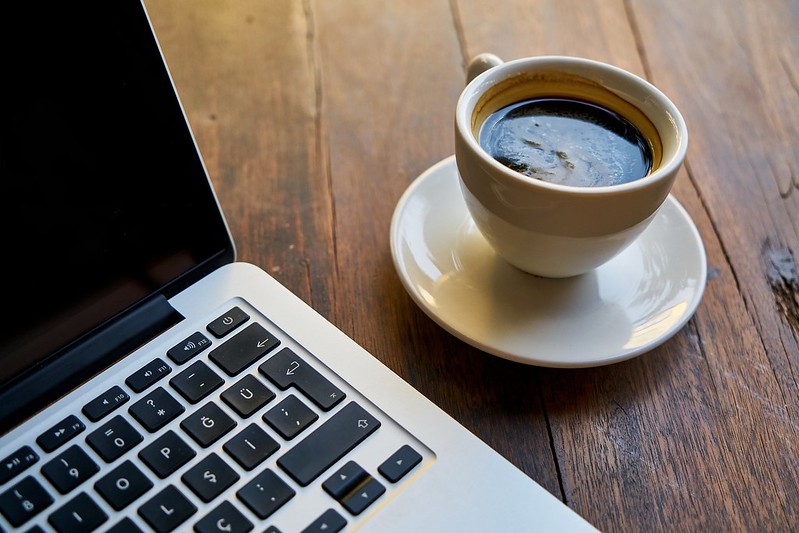 Most of the guides in the Freelance Center are now current. I hope to update the remaining two by the end of the month and will continue reaching out to editors for new market guides.

Let me know if you would like to see pitching instructions from a particular publication or if you have a contact for a publication that you think I should approach. You can contact me at freelance@healthjournalism.org.

The latest additions included revised guides for Cosmopolitan, Gastroenterology & Endoscopy News and Nature Medicine and a new guide for Prevention. I’d like to thank freelance medical writer and editor Erin Boyle and AHCJ board member Jeanne Erdmann for their help.

Cosmopolitan pays $2 per word for print stories, but the print magazine is published only nine times a year. Not every issue will have a health story, according to Lifestyle Director Ashley Oerman. The fee for digital stories depends on the amount of reporting required and the writer’s experience level. Those story ideas are often generated by Cosmo’s Search Engine Optimization (SEO) team. Nevertheless, Oerman said she welcomes freelance pitches for both print and digital, especially around mental health and the health care system. Story ideas should be tailored to the target audience, women ages 18-35.

Gastroenterology & Endoscopy News is a monthly print magazine and website aimed at a specialized audience of health care providers. Managing Editor Adam Marcus said freelancers have the most success pitching him feature stories, which typically range from 900 to 1,200 words. Fees start at 75 cents per word and can go higher depending on the amount of research and the number of interviews. “One thing that many freelancers don’t understand, initially, when writing for us is that we’re not looking for consumer-oriented news or features,” Marcus said. “We’re looking for things that are directed at practicing gastroenterologists.”

Nature Medicine’s readers are biomedical and clinical researchers. In addition to original research, it publishes news and features and pays freelancers $1.25 per word. Features run between 2,000 and 2,500 words, and news articles are up to 1,000 words. Content can be divided into three buckets: scientific discoveries; the research process; and science and society. Magazine Editor Benjamin Johnson recommends freelancers new to the publication pitch a news story about the scientific process, meaning something about regulation, funding or legal issues around clinical trials. The most common mistake freelancers make is asking to write about a single paper or scientific discovery. “That is a nonstarter for us,” Johnson said. He wants broader stories.

Prevention, owned by Hearst, is aimed at a general audience passionate about health. The print edition pays up to $2 per word for features that run between 1,500 and 2,200 words. The fee for the digital platform is about $250 for a 750-1,000-word article and higher for more involved features running about 1,500 words. “As-told-to and personal stories can be the hardest for us to source on our own, and that is often the best way to get started” on the digital side, Editor in Chief Sarah Smith said. The print magazine has five sections: wellness, health, science, food and family. Freelancers are used most often for wellness, health and science content. Those sections run a feature monthly, and the majority are freelanced out, Lisa Bain, executive director of Heart’s health newsroom, said.