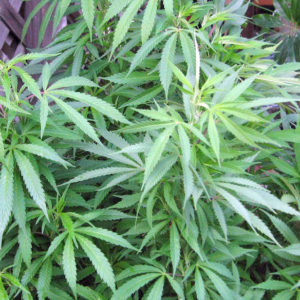 Cannabis. Weed. Pot. Whatever you call it, marijuana use is on the rise among the older population, especially the Baby Boomers.

Thirty-six states plus the District of Columbia and three U.S. territories have so far approved the drug for medical purposes; 15 of those also allow recreational use and several others are considering it or already have bills in the works. My home state of New York, which had approved the use of medical marijuana, recently passed legislation to legalize small amounts for recreational use.

Cannabis and derivatives like CBD are increasingly being used for managing chronic pain, anxiety, insomnia and similar conditions, according to Harvard Health. While there’s certainly less stigma about using pot among those who grew up in the 1960s and 70s, this new tip sheet from Liz Scherer reminds us that marijuana is still considered a Schedule 1 drug at the federal level, so technically, anyone who uses the drug is still breaking federal law. 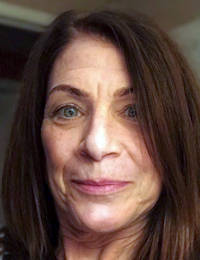 But that hasn’t stopped older adults — and many physicians — from touting the benefits of cannabis, including its less addictive nature than many Rx pain medications for suppressing nausea and stimulating appetite in chemotherapy and AIDS patients. There’s even a Consumer Reports guide to CBD use.

However, as Mark Agronin, M.D., writes in Psychiatric Times, “The use of medical marijuana and CBD in older adults must be approached with caution because there are several potential adverse effects.” He cites studies that have linked cannabis use to “mild functional and structural brain impairments affecting attention, processing speed, motor coordination, verbal memory, and executive function.” These effects “may be amplified by preexisting brain impairment as well as by underlying pulmonary and cardiovascular conditions, especially when medical marijuana is smoked or vaped.”

Yet there’s no putting the genie back in the bottle. Journalists reporting on this trend may want to do a deeper dive into the science behind cannabis use, the lack of good randomized, controlled clinical trials, delivery mechanisms and how medical professionals can balance the potential risks with their older patients’ desire to try non-pharmaceutical options for symptom management. Scherer’s tip sheet is a great place to begin.

Coincidentally, SciLIne (from the American Academy for the Advancement of Science) will host a media briefing on Friday, April 16 on “Cannabis: Health Effects and Regulatory Issues,” including an opportunity for Q&A.