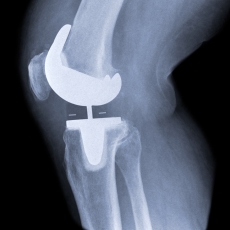 Knee replacement surgeries and stenting procedures will now be reimbursed in free-standing ambulatory surgery centers for Medicare fee-for-service beneficiaries as of Jan. 1 under a new rule finalized by the Centers for Medicare & Medicaid Services on Friday.

The controversial policy shift will mean hundreds, if not tens of thousands, of older patients will now have these complex procedures in a facility not attached to a hospital, and will go home the same day. It also could mean a huge loss of revenue for hospital systems, many of which depend on these joint replacement and cardiovascular procedures for large portions of their income.

Hospital officials and several other industry groups opposed the change, saying that such procedures should not be performed in a setting without close hospital backup.  Many ASCs are far from acute care settings, and would have to summon an ambulance if the patient developed a serious complication either during anesthesia or post operatively.

Currently, some Medicare Advantage plans refer certain patients to ASCs, if they are healthy enough and at low risk of complications.