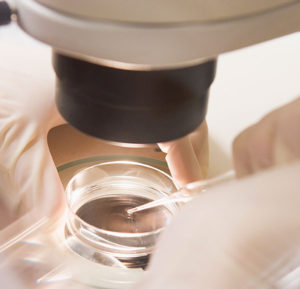 Organoids are most easily described as not-quite-organs. They’re “simplified replicas” of a specific organ “with some of the features of the organ they model,” according to Chloe Reichel, whose tip sheet on organoids at Journalist’s Resource can help journalists avoid the pitfall of misrepresenting or overselling research on growing these tissues.

As Reichel’s article describes, the purpose of growing organoids is to help scientists see how the cells differentiate and interact or to conduct experiments that cannot be done in an actual animal or human to understand how certain types of brain cells or brain tissue might react.

The problem is that this concept has too frequently become oversimplified in journalistic coverage, suggesting that scientists are “growing lungs” or “growing a heart” in a Petri dish. If it were actually possible to grow a new pair of functioning lungs in a lab, the waiting list for transplant recipients wouldn’t be so long.

A new link to Reichel’s organoids tip sheet has been added to the AHCJ Medical Studies Core Topic tip sheets page, and it may be further updated with additional tips on covering organoids as this area of medical research advances. The most important tip to keep in mind is to be cautious about how your story represents what this experimental tissue actually is and what it can — and cannot (so far) — offer in medical advancement.