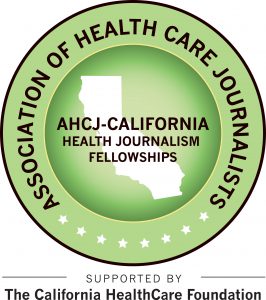 We were able to support these fellows this year thanks to funding from the California Health Care Foundation.