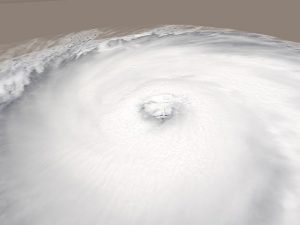 Residents of Texas will be dealing with the aftermath of Hurricane Harvey for a long time to come. Journalists will remain on the scene to tell the stories of what happened and the people whose lives have been changed.

For those in other parts of the country, this is a good time to cover disaster preparedness in your community. The report “Ready or Not? 2016” from the Trust for America’s Health measured health preparedness on a state-by-state basis and found that 26 states and Washington, D.C., scored a six or lower on 10 key indicators.

“The nation is often caught off guard when a new threat arises, which then requires diverting attention and resources away from other priorities.”

This new AHCJ tip sheet offers resources for reporting on hurricanes, disaster and other preparedness issues, with a special section of links especially for the affected region of Texas.

In addition, this is an important time to review AHCJ’s principle for journalists on aiding people in distress during a disaster, which reads, in part: “Human decency prompts many journalists to offer aid and comfort to people who are suffering, but reporters must not profit from these acts nor exploit those whom they help.”